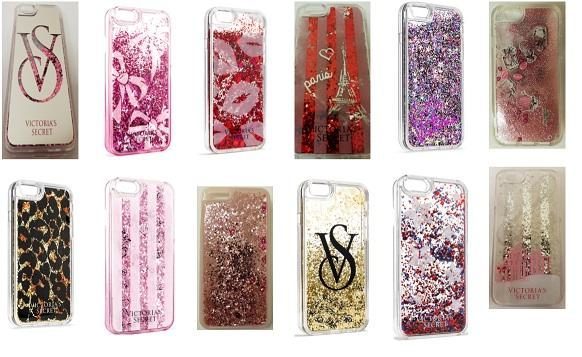 They are girly but are not really safe. Some of the shells for iPhone 6, 6s and 7 with glitter contained in a liquid have been recalled by their manufacturer, MixBin Electronics.

The liquid, when it leaks, can cause symptoms ranging from simple skin irritation to serious chemical burns in users. In a few months, 24 reports were issued, pushing the us authorities and the company to withdraw from circulation those products.

In a press release, the u.s. commission of surveillance of the safety of the product reports that” a consumer has been reports of permanent scarring due to a chemical burn, and a swelling on the leg, face, neck, chest, upper body and hands “.

The hulls have been sold on Amazon between October 2015 and June 2017, and by Victoria’s Secret, Nordsstrom Rack, Tory Burch and Henri Bendel. If the reminder is for, a priori, plus the United States, Mexico and Canada, of the products sold online were able to land in the pockets of French.