Smoking cessation : electronic cigarette confirms his interest, even with nicotine 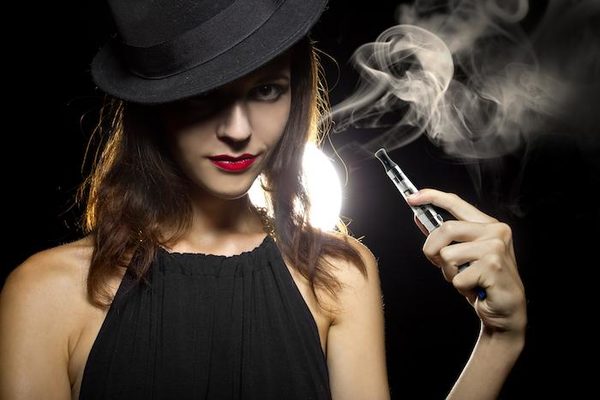 A new article published in the next volume of the annual Review of public health puts the emphasis on the products alternative to nicotine (the electronic cigarettes in particular), which are a figure of asset to be promising for people wishing to stop smoking.
Compared to vaping, smoking is much more harmful and will prematurely kill more than half of smokers. When people smoke cigarettes, they consume nicotine in a lethal combination of carbon monoxide and 70 chemicals known to cause cancer.
Contrary to what some may believe, nicotine is not responsible for the harmful effects of smoking on health. The toxic smoke inhaled is the main culprit and is the leading cause of illness and death related to tobacco.

The vaping against smoking,

While nicotine replacement therapies such as gum or patches are considered to be the least harmful, the electronic cigarettes are experiencing a greater popularity. The price but also the attractiveness of explain their success.
For proof of this, the electronic cigarettes are now used more often than the nicotine replacement therapies when smokers attempt to quit in the United States and the United Kingdom. The american government takes note of the evidence on harm reduction.
In July 2017, the us Food and Drug Administration (FDA) has announced a major shift in tobacco strategy, including re-evaluating the hierarchy of risks of various constituents of the cigarette. “Nicotine, while harmful, is not directly responsible for cancer, lung disease and heart disease caused by tobacco, which kill hundreds of thousands of Americans each year,” relativizes the commissioner of the FDA, Scott Gottlieb.

The study concludes by opening up a horizon encouraging for the e-cigarettes : “nicotine replacement therapies could disrupt the domination of the cigarette over 120 years “.