Smoking : teens are influenced by their friends 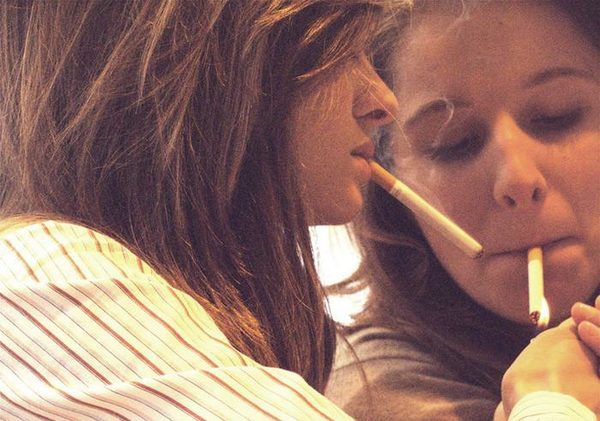 A billion deaths are premature. This is the balance sheet which are predictive of the impact of tobacco in the 21st century, in the world. A hecatomb, as health policies are trying desperately to curb. And if it is an age crucial for which the action is possible, it is well-adolescence : in the United States, 90 % of smokers have taken up the habit of smoking before the age of 18.

To understand the mechanisms leading up to the first few puffs, researchers from the university of Pennsylvania (United States) have sought to know how the adolescents were influenced by their friends ‘ smoking.

And the result is worrying for parents anxious : children aged 10 to 19 years of age who have friends who are addicted to smoking are twice more likely to start – or continue – to smoke. And the more these friends are close, the more the risk increases.

This is not the only information that the american researchers have extracted from their meta-analysis, the results of which are published in the journal Psychological bulletin. “One of our discoveries, the most intriguing is the fact that the culture is important on how adolescents influence their friends,” says Jiayin Liu, phd in social psychology, and lead author of the study.

By analyzing the data of studies from around the world, it was indeed found that companies tend collectivist were more affected by this social pressure that the individual.

Thus, in the United States, Australia, Canada, the netherlands, the influence of friends multiplies by 1.9 times the risk of becoming a smoker. But in China, South Korea, Jordan and Portugal, countries in which the community life is more developed, it is more than quadrupled (4.3 in) !