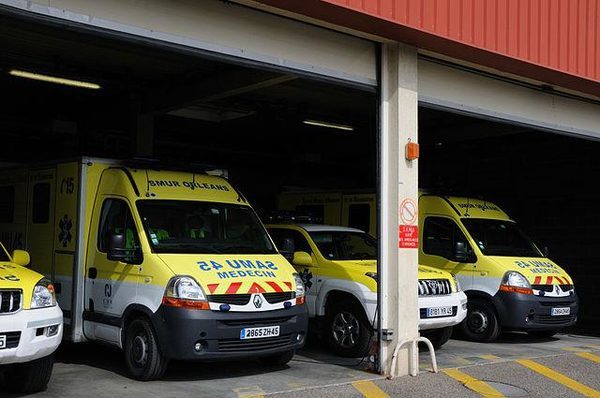 “There is a true stall this summer in the emergency services “. Christophe Prudhomme, spokesman for the Association of emergency physicians of France (AMUF), expressed the fears of the profession in the face of the closure of the mobile service of emergency and resuscitation (SMUR) during the summer.

These services attached to hospitals, composed of medical vehicles and their teams, provide intensive care on the scene of accidents, ailments or for deliveries. However, according to the AMUF, they are not always insured this summer. Two rescue units of the department of the Aude, for example, have closed, respectively, 13 days and 4.5 days since the beginning of July, confirmed to the AFP, the regional Agency of health (ARS) Occitania.

The closure would have been able to pass almost unnoticed, if a man of 43 years old had not died of a heart attack on August 10. “The arrival of the team of resuscitation has been very late due to the closure this day,” said Christophe Prudhomme. The LRA informed of its side a corresponding doctor intervened, but without success.

To alleviate the tensions of staff, nurses, fire-fighters are mobilized, as are the physicians of the Samu. The agency also indicates that efforts are being made to fill vacant positions.

Tensions in the Île-de-France

“It has been a degradation of our health system, as reflected by the fact that, in a number of regions, there are more doctors “, is concerned about Christophe Prudhomme, involving ” the combination of budgetary constraints, the shortage of doctors in certain territories and of the strenuousness of the profession of emergency “. And the tensions are not limited to the medical deserts. Even in the Île-de-France, emergency doctors of the rescue units may be scarce.

The Amuf now wants to be heard by the minister of Health, ” as soon as possible, for him to present his proposals as much in reorganization as in technical means and personal “.