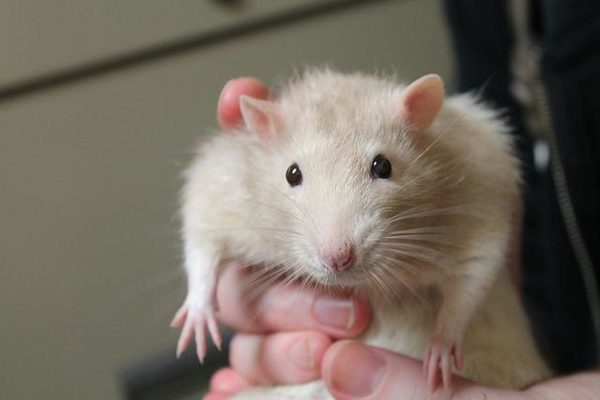 The difference between the “winners” and the other live in a few neurons ? This is what suggest the results of a study published in the journal Science.

Researchers of the Academy of sciences, Shanghai (China) showed that by turning on and turning off the activity of certain neurons of the prefrontal cortex in mice, they were able to determine their success in the clashes.

Previous research had already shown that the part of dorso-median prefrontal cortex, the part of the brain located behind the forehead in humans, was involved in the social hierarchy. But they had not allowed us to understand the precise mechanisms governing the ” winner effect “, which gives to the male-dominant this ability to win his fights.

To try to unravel the mystery, the researchers decided to track the individual activity of the neurons of this area, during duels. Two mice were placed face to face in a tube, in order that they express their social status.

The scientists then noticed that a certain type of neurons was particularly active in the alpha males. And, by inactivating chemically, these specific neurons, the mouse dominant were less spirited, and fled more fighting.