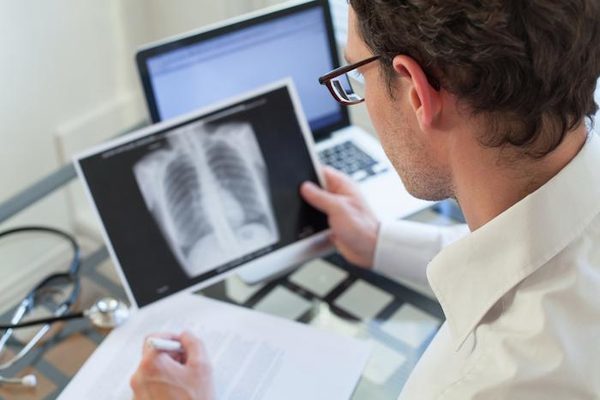 The tuberculosis is extremely contagious, which are not always easy to treat, and can even be fatal. A 5 year old child died last April 25 at the university hospital center of Poitiers. A death that had alerted the regional Agency of health (ARS), New-Aquitaine. It has launched a screening campaign in the schools of the city of Smarves, but also to Châtellerault, Targé, Leigné-les-Bois and Naintré, all of which are located in the department of the Vienne, and Antoigné, Maine-et-Loire.

The first results are already fallen. The ARS reports that a case of “pulmonary tuberculosis novice non-contagious” has been detected in the elementary school of Smarves. Of the 213 students of other municipalities, another child would be infected at the school Matisse in Châtellerault. A third suspect case is still under analysis, and the results will not be known before the end of the month of July.

These children would have been contaminated by one of their teacher, who performs replacements within the region. The woman would have been able to get tb during a trip to Brazil there are more than three years, and was a carrier and contagious without knowing it. It would be the patient zero, at the origin of the spread of the disease.

The ARS Nova-Aquitaine provided at the end of June to have taken “appropriate steps to ensure that tuberculosis screening in the near environment of this teacher,” in particular among his colleagues and the entire school staff Léo Lagrange de Châtellerault.

People at risk of contamination have been identified and placed on treatment. The entourage of the two affected children will also be screened. If no additional cases are detected, a last wave of tests will be performed at the re-entry on the same populations, to ensure that infected people are not passed between the meshes of the net.