Some people infected with Ebola do not have symptoms 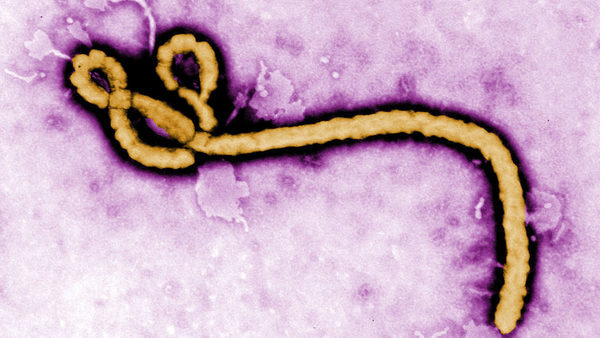 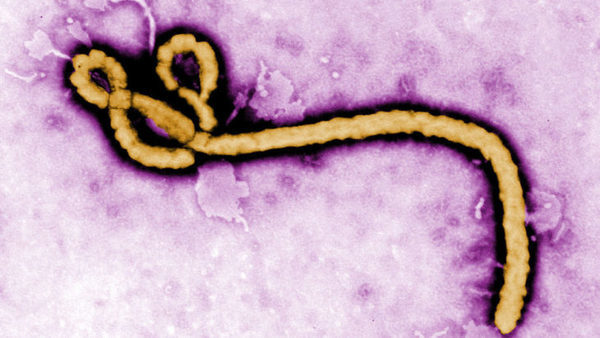 Fourteen people infected with Ebola in Sierra Leone have not been sick, researchers have discovered, almost a year after the end of the most virulent outbreak of the hemorrhagic fever in West Africa.

According to a study published Tuesday, scientists have detected antibodies that neutralize the Ebola virus in their blood, indicating that they were infected in the past.

Twelve of the fourteen people said they had had no symptoms during the active transmission in their village.

Ebola virus causes a hemorrhagic fever which is fatal in about half the cases, and is transmitted through contact with blood or body fluids of an infected person. Symptoms can be fever, bleeding, headaches, muscle pain, rash, vomiting, diarrhea, difficulty breathing and swallowing.

The other two people remember to have had only a fever at the time of the Ebola outbreak.

This study confirms previous suspicions that the severity of symptoms of infection by the Ebola virus varies and that some subjects show no signs of the disease, reports Dr. Gene Richardson, of Stanford University in California, the main author.

The results of this work published in the journal PLOS Neglected Tropical Diseases also suggest that the epidemic was more than initially estimated extent, according to the researchers.

Based on this study, they calculated that the prevalence of infection with Ebola virus with few symptoms was about 25% of all patients.

“This research corroborates previous evidence suggesting that Ebola, like most viruses, can cause a range of symptoms some quite benign,” Dr. Richardson tip.

“The study also suggests that a significant portion of the epidemic has not been detected and that there was much more person to person transmission than is suspected,” he added .

These works were carried out in the village of Sukudu, Sierra Leone, a country where Dr. Richardson and his colleagues have treated hundreds of patients in Ebola treatment centers.

This village with 900 inhabitants was one of the three most active centers of infection in the district of Kono in the east, at the time of the global health crisis caused by the Ebola epidemic among November 2014 and February 2015.

There have been 34 cases of Ebola in the village, which caused 28 deaths.

More than 28 000 cases of infection were counted during the epidemic in West Africa, the largest and longest in the history that has made more than 11 000 deaths.

“This study reminds us of the need to do much better in future epidemics to detect all infected people,” Judge Dr. Richardson. “We believe that we will find many more survivors Ebola, which will allow us to start better estimate the true burden of the disease.”