Split: Mr. Night Shyamalan is already thinking about a sequel to the final twist 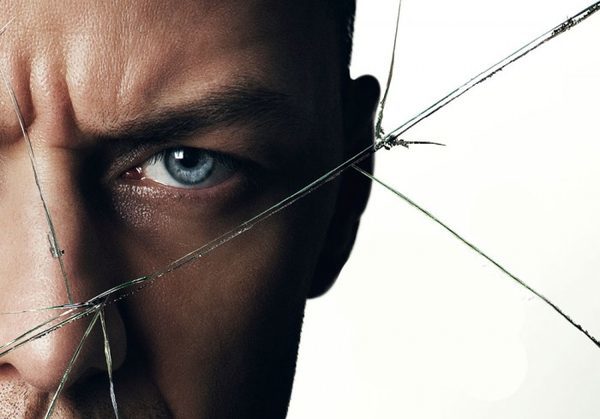 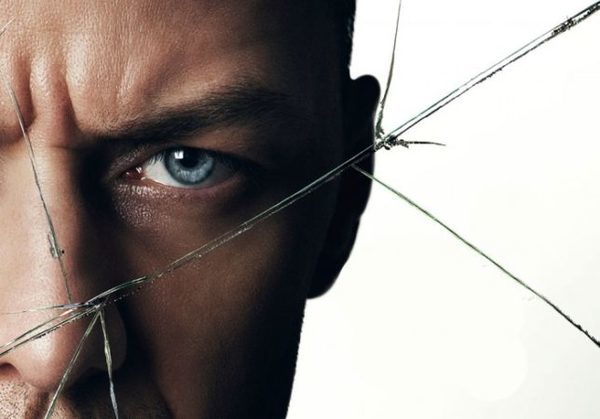 Split will be released in France and Belgium that on 22 February, but is already in theaters in many countries. The film Shyamalan has like all other works of the director a final twist. This one is perhaps more important than the others because it could flow on a sequel. The filmmaker spoke about this.

This great turn of events shows that Split is in the same universe as the movie ” Unbreakable ” M. Night Shayamalan staged in 2000. Camped by Bruce Willis , David Dunn appears in the last scene of Split , which connects Both films in a brilliant and unexpected way. In this regard, the director explains:

“Oh, it’s always been planned [that this unfolds in the same universe as Unbreakable]. Always. This character, Kevin Split , included in the original script Unbreakable. Unbreakable’s original draft focuses on David Dunn and Elijah as their mentor. Elijah said to her: ‘You’re a comic book character, let’s try it.’ And instead of bumping into the man at the orange suit, David is confronted with Kevin’s personalities and starts saving the girls. So you saw the movie from the girl’s point of view all the time. That was the idea. ”

In addition, he talked about the progress of the writing of the script of ” Split ” time of the development of “Unbreakable”

” A lot. Some scenes from Wendell Crumb [the character of James McAvoy in Split ] were already fully written at that time. One of the scenes ‘Patricia’, the introduction scene Hedwig, was written more than 15 years ago. I wrote them by hand in my notebooks. ”

The question now is whether Shyamalan account develop this universe Split / Unbreakable in a third film. And indeed this is the case, although we do not know yet if it will be split 2 or Unbreakable 2 . He declares :

“Perhaps what will be a new format, this film, this film and a final film. I’m writing the basic idea right now. It’s strange. It’s long. That’s the longest idea I’ve had. There are so many characters. I hope that if Split is a success, I would have the opportunity to finish the story. I want to finish it to make it the third film. ”

Split , with James McAvoy and Anya Taylor Joy, will be in theaters on February 22.