Stem cells : experts alarmed by the outbreak of the market 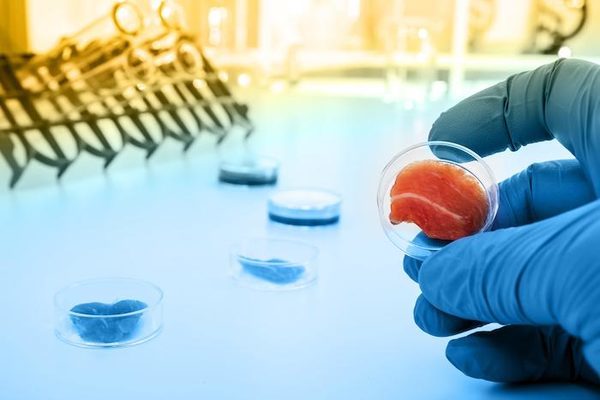 They represent the last therapeutic hope for patients with heart failure, or cancer, or that they are sought to cure more quickly a muscle injury in athletes of high level, based therapies stem cells are often perceived as a miracle solution, a treatment in the future.

Doctors have understood this and are using this image, so little scrupulous. The multiplication of the number of care centers which offer them have pushed a dozen medical experts from around the world to publish an article in Science Translational Medicine. They called on the legislators of the countries concerned to take strict measures to regulate this market, under the direction of the world Health Organization (WHO).

The promotion of these therapies is often directly for patients, which poses a problem in itself. This promotion is accompanied, in addition, a promise of healing. Experts remind, however, that many of them have not proven their effectiveness, and they are sometimes even dangerous.

“Therapies based on stem cells are promising, but we need robust clinical trials and procedures for determining whether a treatment is safe, effective and provides a benefit relative to existing treatments,” insists Sarah Chan, a researcher in bioethics at the university of Edinburgh, and one of the fifteen signatories of the article.