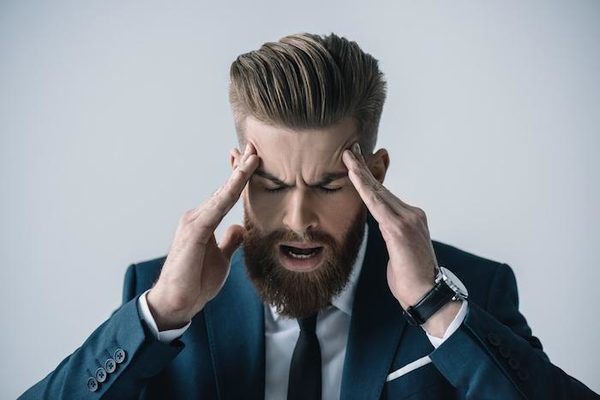 It is common for stress to be evoked as a cause of cancer, but the evidence is lacking to support this hypothesis.
A new study on pancreatic cancer found that patients who take treatment beta blocker selective, usually used to treat heart disease, live about two-thirds more than those who do not take these medicines.
This follows recent work demonstrating that the emotional and psychological stress plays a role in the development of tumors in general. It is believed that this effect occurs through the sympathetic nervous system, which releases hormones giving the body a boost of energy so that it can respond to perceived dangers. Beta-blockers act by blocking this system.

Studies on mice have revealed that stress increases the levels of catecholamines – the hormones of fight or flight – into the bloodstream. Within the pancreas, catecholamines stimulate the production of molecules at the origin of the nerve growth around tumours. These new nerves, in their turn, engender the development of the tumor and make the most of catecholamines, perpetuating the cycle.
To cope with this phenomenon, a stimulant to the “carcinogenesis”, only β-blockers are recommended, and again : “It would be premature to recommend the use of beta-blockers for these patients, until we conduct prospective clinical studies,” explains the lead author of the study. But beta-blockers could potentially be part of the treatment strategy for pancreatic cancer.”