Suits Season 6: Will Mike’s deal fall to the water next week on Serie Club? 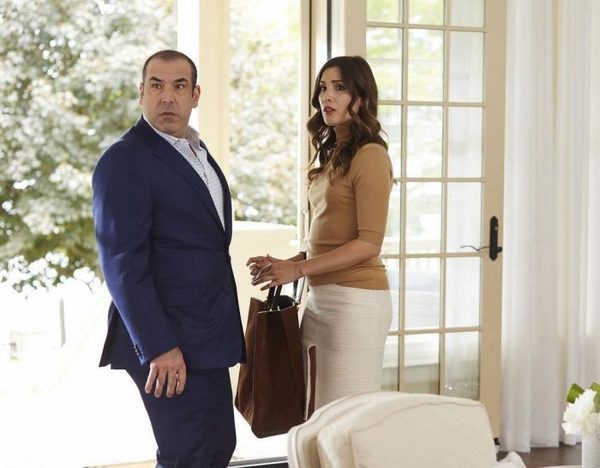 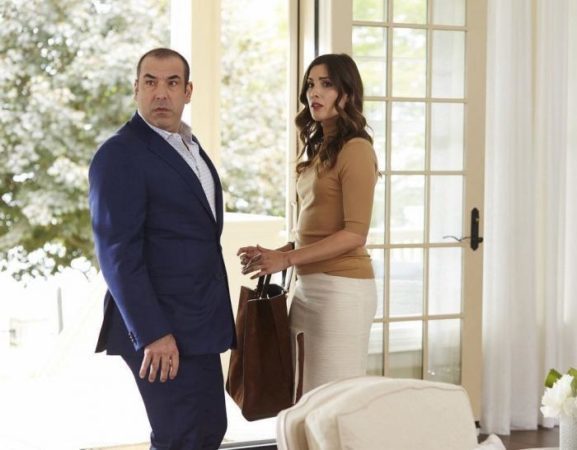 Find out what awaits you in the upcoming episodes of Season 6 of Suits, which will air next week on Série Club.

Things could be arranged more quickly than expected for Mike if we believe the events of the two episodes of season 6 of Suits that have just been broadcast on Série Club. Indeed, he managed to talk Kevin, his cellmate, a little and Harvey seems willing to do anything to help him, still feeling responsible for being in jail. So, what is it that awaits us in the two episodes of Suits that will be proposed next Saturday? In episode 6, Mike will have trouble interacting with Kevin now that he knows why he is in jail because it will remind him too much of how he lost his parents. On the other hand, we should learn a little more about William Sutter and the connection he has with the imprisonment of his son-in-law, Kevin. For her part, Rachel will have bad news to announce to her client, Leonard Bailey, who is on death row. Finally, Louis’s efforts to attract Tara’s favors to end up paying off.

In episode 7, Rachel and Jessica will continue to fight to prove the innocence of Leonard Bailey. Rachel will also ask her father for help in locating a witness who could prove to be key in their case. On Mike’s side nothing will really happen as expected. While Harvey seems finally to be able to prove the involvement of William Sutter in an insider’s offense, thanks to the help of Louis and Stu, then the superiors of Sean Cahill to the SEC will complicate the situation. Will Mike be able to get out of prison sooner? Will Kevin find out what his cell mate is doing to be released? Finally, during an appointment, Tara will make an unexpected revelation to Louis who will then have to make a choice. The next episodes are just as exciting as the previous ones and to help you wait, we invite you to discover our review of Episode 5 of Season 6 of Suits.