Suits Season 7: Episode 2, A Short Return and a New Partner, Our Critic 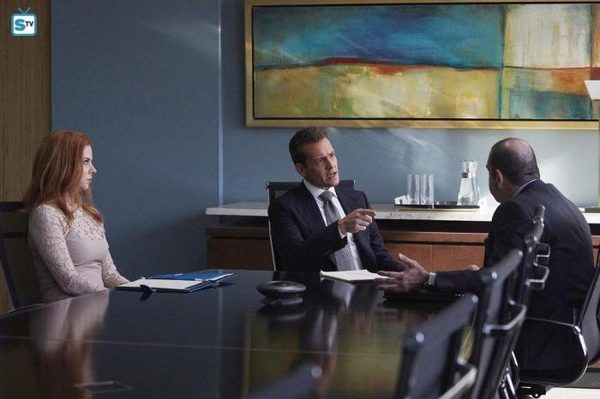 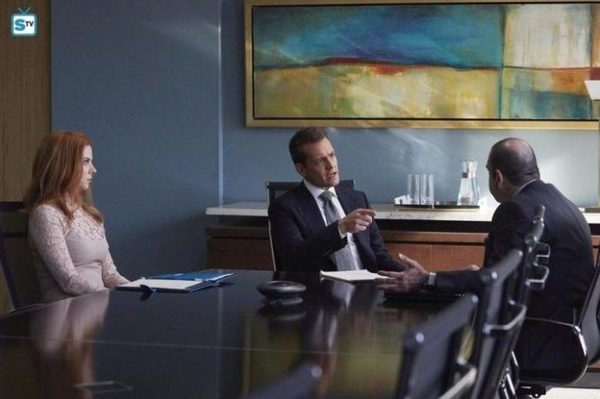 Episode 2 of season 7 of Suits was broadcast yesterday on the American channel USA Network. Then discover our criticism of “The Statue”!

New week, new episode of season 7 of Suits! And it continues in the footsteps of the previous one, since we see how everyone – except Rachel – evolves with his new place in the firm Pearson, Specter & Litt. Harvey, who has finally accepted his responsibilities and his role as a leader must now find a way to assert his power and show the world that the firm has changed hands. In order to do so, he wants to “remove the statue” of Jessica, metaphorically speaking, including bringing a new big customer who would force him to detach from one of their dear ones to his former boss. We then meet Alex Williams (Dule Hill), an old friend of Harvey whom he wants to recruit.

But here, Alex wants to be hired only if he is named partner in the same way as Louis and, necessarily, this news creates tensions. If Louis’s reaction does not surprise us, Donna is also against Harvey and now her voice counts as much as theirs. It’s finally a conversation with Katrina that will make Harvey open his eyes and imagine that his little trip to Chicago to see Jessica – Gina Torres, yes! – will also open his eyes. Harvey finally finds compromises to solve his problems, Alex Williams joined the firm but will not be named partner and Donna will have a position of her own that will allow him to have more authority without it impeding the well-being Of the firm.

For his part, Mike had his first pro bono affair for PSL and, once is not custom, his secret is back on the front of the stage. The series does well to continue to use this, because even if Mike now works legally, it does not have to suddenly become all too simple. If in episode 1 of season 7 of Suits it was Harvey who wanted to run away, this time it is Mike who refuses to face the reality. Conversely, it is thus around Harvey to push his “pupil” in the right direction. “The Statue” is less thrilling than the previous week, perhaps also because there are not many interactions between Mike and Harvey. However, we are delighted to be able to see Gina Torres aka Jessica Pearson and we hope to see her again during the season.