Tal accused by her former producer: “It undermined my reputation” 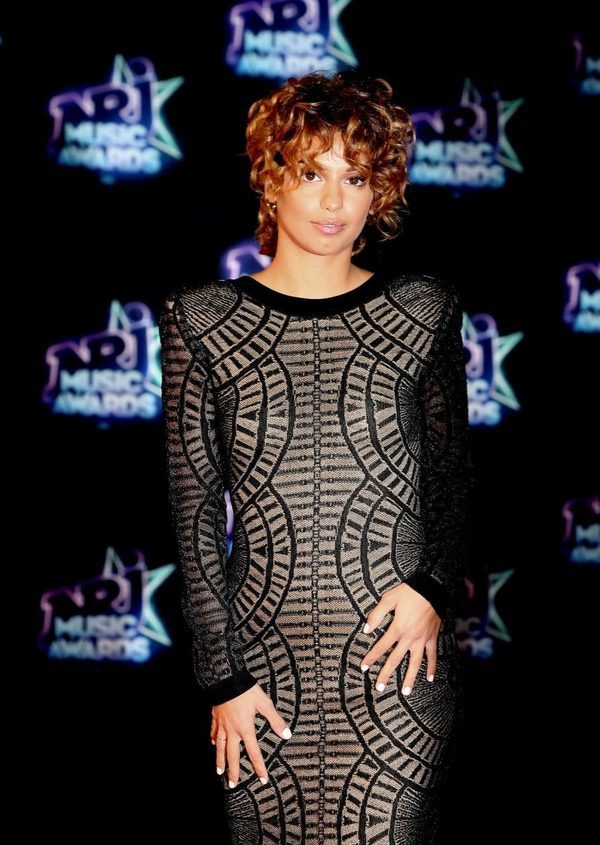 Aura Marciano was entrusted to “Closer” magazine to discuss this disappointment. 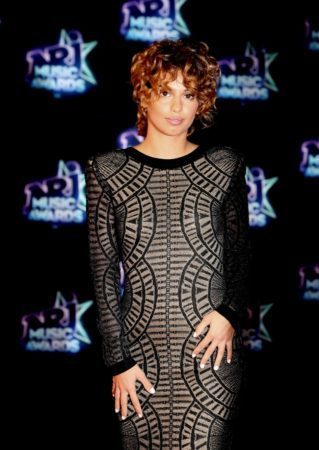 It is in the columns of the magazine Closer that the former producer Tal , Aura Marciano, chose to settle accounts by parading his dispute with his former protegee.
In 2008, the famous singer was only 19 years old when she crossed paths with one that will launch later in his career. Alongside Tal , Aura Marciano wrote hits like The Meaning of Life , Waya Waya and Past , registered the young woman in the studio for the first time and advise daily on his career. A privileged professional relationship that spawned the carton in 2012 album The Meaning of Life (sold 450 000 copies) but which also ended in a big disappointment when Tal demanded independence.
” I managed to get it signed with Sony and Warner in 2011 was then prepared her album I have set up a team that was dedicated to him, full time (…) At this time! -There she wanted to stand on its own feet, and work directly with Warner. I agreed to the release of its professional obligations to me, in exchange for other contracts and that his record will then have not respected. But I do not expect it back to me! “says Aura Marciano.
Contrary to the image it wants to give, Tal is not very human
If the producer has his ex-protected has wanted to stand on its own, it does not accept the way she says she was treated. ” She did not even thanked the NRJ Music Awards, earned through my work … (…) She then undermined my reputation in the press and in the profession. She said young artists not to sign with me, otherwise too much hassle. Tal can tell that I’m complicated if she wants. But whatever she criticizes me, I gave everything for her! And she could not go after my label after all the years we have devoted to it , “she says.
Resigned, Aura Marciano ” yet wants a long career ” to his old foal, although she says she was ” shattered ” by the bad experience. ” For a year and a half, I lost confidence in my work and I only just beginning to look up. ” Accusing him of having taken a big head, she concludes: ” Contrary to the image it wants to give, Tal is not very human. “