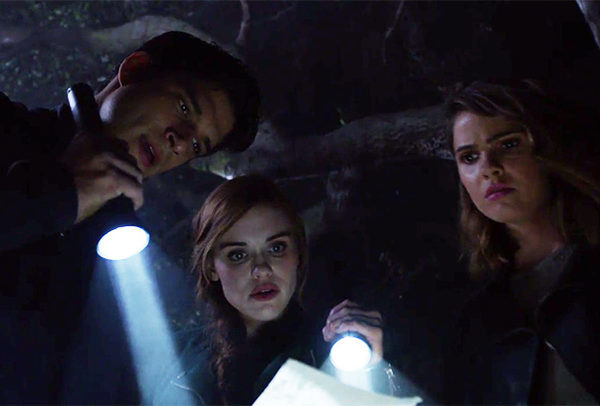 While Teen Wolf season 6 will be the last of the show, a reboot of the series would already be in preparation!

Recently, you were shown everything from Stydia to a possible spin-off at the Comic Con in San Diego on the Teen Wolf panel. As of this evening, we should know a little more about the second part of season 6 of MTV’s fantastic show. If fans are sad to have to say farewell to Scott, his pack and Beacon Hills, it’s quite possible that it’s just a goodbye. Indeed, the site The Hollywood Reporter has just announced that a reboot of Teen Wolf is already in development. The channel is currently in talks with the creator of the show, Jeff Davis, for a new series with a new cast, different characters and new plots but part of the universe of Teen Wolf.

If the original cast should not be part of this new project, Jeff Davis plans to continue the story of Teen Wolf by launching a common storyline in the final episodes of the series led by Tyler Posey. “These characters and stories have reached their peak, and we are discussing with Jeff how we can maintain the franchise, and what is beautiful with the evolution of the media is that a series can be transformed into a series of Podcasts and that we can envisage a revival with a new class in a few years, “said the president of the MTV channel. But before, Scott and his pack will face a new threat. They will be helped by Stiles, Derek but also Jackson and Ethan whose Jeff Davis teased the unexpected connection in season 6 of Teen Wolf. Highly July 30!