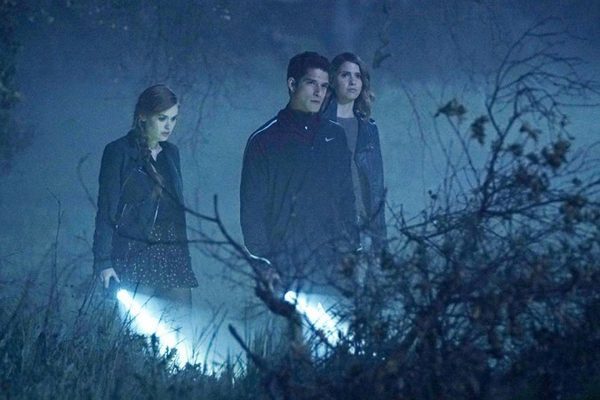 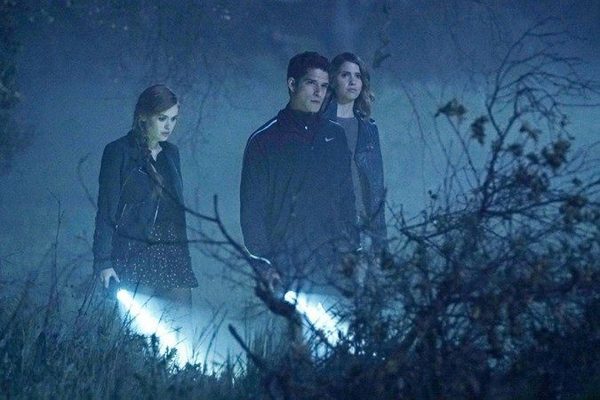 Jackson and Ethan will come back together to help Scott in Season 6 of Teen Wolf. Jeff Davis has confided in the bond that unites them!

Last week, it was discovered that Stiles, Derek, Jackson or Ethan would all return officially in season 6 of Teen Wolf. The trailer of the last 10 episodes of the series lived up to our expectations and simply put us in the mouth. The second part of season 6 of the fantastic show of MTV promises to be epic! If Stiles and Derek meet to help Scott and his pack, Ethan and Jackson will also join forces with the real alpha. Lydia’s former boyfriend and Aiden’s brother never met at Beacon Hills because Jackson had already left the town when Ethan arrived. But then, how do they know each other? Jeff Davis, Teen Wolf’s showrunner, recently spoke about the connection of the two werewolves.

In the trailer for Season 6 of Teen Wolf, Ethan and Jackson walk through the corridors of the Beacon Hills High School and exchange a complicit look. The two werewolves never met on the show but seem to know each other well. Where did they meet? “Their story begins in London and the way they go back to Beacon Hills is really fun, I can tell you that their relationship is unexpected, and I hope fans will really like what we’ve done with these characters and how we have them Brought back in history, “Jeff Davis told Teen Wolf Wikia. The showrunner has hinted that if Ethan and Jackson arrive together it is because they would be a couple! Stiles will not have to worry about the return of Lydia’s former boyfriend. We’re really looking forward to the relationship between Ethan and Jackson. While waiting to learn more, discover everything that is expected of the panel of Teen Wolf at the Comic Con of San Diego.