Teen Wolf Season 6: Malia and Scott as a couple, free field for Stydia? 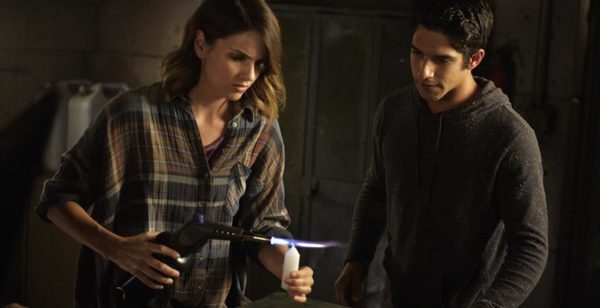 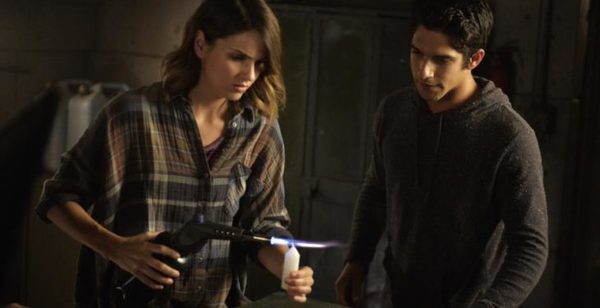 Teen Wolf’s season 6B trailer introduces a new couple formed by Scott and Malia! Is this good news for Stydia?

Yesterday, we unveiled the official trailer of season 6 B of Teen Wolf. Stiles, Derek, Jackson or Ethan will all be officially back in the series. This is good news for the fans but also for Scott and his pack who will need reinforcement. The Beacon Hills inhabitants will begin to fear the supernatural in general and will then chase the true alpha and his friends. If these new episodes of season 6 of Teen Wolf announce themselves very intense and somewhat dramatic, we will also be entitled to torrid moments. Indeed, a new couple will be born in the new episodes of the fantastic show of MTV. Scott and Malia will become more than friends and after the shower scene that can be seen in the trailer, it will be very hot between them. Now that Scalia are together, do Stydia really have the free field in Season 6 of Teen Wolf?

In the last episodes aired, it was clear that Malia and Scott were getting closer together. Moreover, the girl did not seem desperately sad when she understood that Lydia and Stiles had strong feelings for each other in season 6 of Teen Wolf. If we found it rather strange, we understand now that Malia had this reaction because she was already beginning to develop feelings for Scott. This is obviously good news for Stydia. The coyote-garou never really opposed the couple formed by his former boyfriend, Stiles, and by his BFF, Lydia. However, the Banshee could have had doubts and felt uncomfortable with his girlfriend. Now that Malia has found love in Scott’s arms, she does not really have to worry. Stydia can live their love in the open! As for Stiles, he may find it strange that his BFF goes out with his ex-girlfriend but from what can be seen in the trailer, he does not seem to blame Scott. All is well that finishes well … at least on the sentimental level. While waiting to learn more about the two couples as of July 30, discover also what future projects of Tyler Posey after Teen Wolf.