Teen Wolf Season 6: Returns, Stydia, spin-off, all that is expected of Comic Con 2017 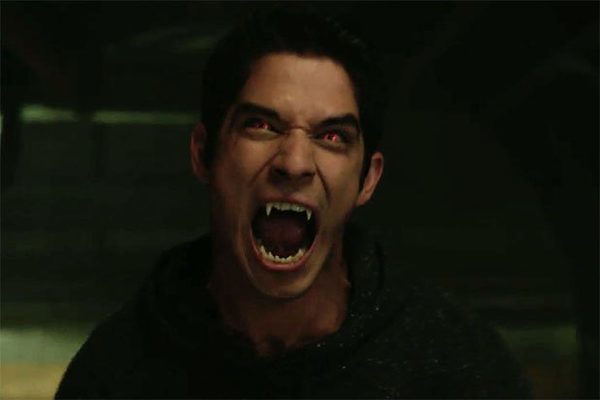 The cast of Teen Wolf will be present at the San Diego Comic Con 2017! Possible returns to a possible spin-off of the series, discover everything that is expected of the event!

Recently, you were shown an excerpt from Teen Wolf’s season 6B and the date of the first episode of the last part of MTV’s fantastic series. The werewolves of Beacon Hills will be back very soon but first, they will make a small detour through San Diego. Indeed, once again, the cast of Teen Wolf will be present at the famous convention. The actors of the show are great regulars of the event and love this appointment during which they have the possibility to meet many fans. It will probably be their last Comic Con all together since the series will end at the end of season 6. So, Jeff Davis, showrunner, and cast have surely prepared many surprises for this Comic Con 2017!

At this Comic Con 2017, we would like Jeff Davis and the other members of the cast to tell us about the appearance of Stiles. Scott’s BFF has gone to school far from Beacon Hills and good news, he appears in Teen Wolf’s season 6 trailer. It must be said that without Stiles, it is not really Teen Wolf! Will it appear regularly on the show? We hope that the actors can reassure us about this but also about the couple Stydia. Jackson, Derek or Ethan will be officially back in Teen Wolf, we would also like to know if Allison or even Isaac, very appreciated by fans of the series, have a chance to pass a head in the show before it ends for real. We would also like to see the first 5 minutes of episode 11 of season 6 to have a little before taste but also perhaps the announcement of a film or a spin-off that would delight the fans. Highly recommend the San Diego Comic Con!