Teen Wolf Season 6: Stiles, Derek, Jackson, all officially back in the trailer 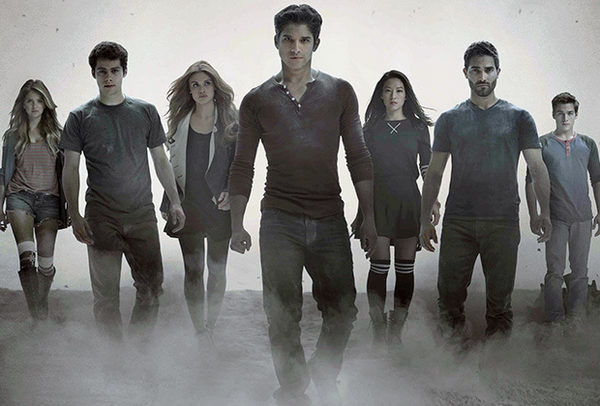 Scott will soon be returning in season 6 of Teen Wolf and old friends will come to lend him a hand! Jackson, Derek, Ethan and obviously Stiles are all in the trailer of the new episodes!

We waited impatiently and it is finally there! The trailer of the season 6B of Teen Wolf has just been unveiled and as much to say that it sends heavy. It will be very difficult to wait until July 30! Jackson’s interpreter, Colton Haynes, seemed to have earlier announced his return in season 6 of Teen Wolf on Instagram. This trailer confirms that the former boyfriend of Lydia will indeed return to Beacon Hills but it will not be the only one. Indeed, if we were afraid that Stiles would be out of the game, Dylan O’Brien would come back for at least one episode to help his friend Scott. Other familiar faces will join Beacon Hills to lend a hand to the true alpha. Derek, Ethan and Gerard appear in this new trailer in season 6 of Teen Wolf!

As Lydia says in the trailer: “We opened a door to another world and something came with us. There’s always a price to pay.” But what is she talking about? Perhaps the new Hellhound looks less sympathetic to Parrish? Or maybe just the fear of the supernatural. When Malia explains that people are terrified, Scott replies that they are afraid of them! That’s very bad for our favorite Werewolves in Season 6 of Teen Wolf. The best solution would be to flee but knowing Scott and his pack, they will not give up. A war between humans and supernatural creatures will be declared at Beacon Hills. Fortunately, Jackson, Derek, Stiles and even Ethan will be there to help Scott and his pack. It could be the most difficult battle Scott had to face. In any case these last 10 episodes announce epic and also hot! While waiting to learn more, discover also the new projects of Tyler Posey after Teen Wolf.