Teenager in coma exceeded : the european Court of human rights judge consistent with the judgment of care for Inès 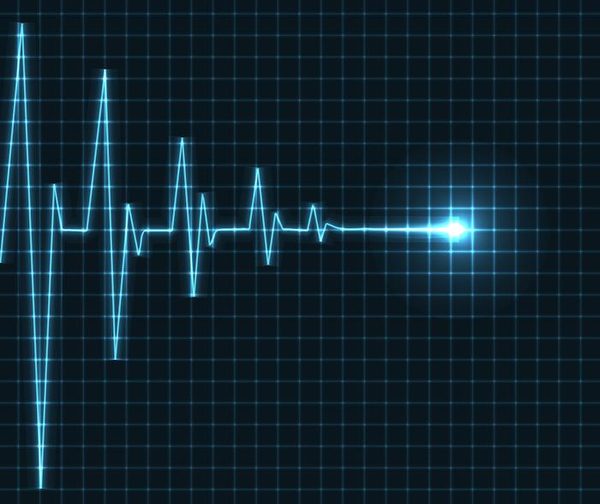 The european Court of human rights declares ” unanimously the application inadmissible. This decision is final “. It is in these terms that the ECHR has confirmed the decision to stop care of a 14-year-old, in a coma, vegetative since June 2018, but the parents refuse to let die. The ECHR was seized after the Council of State, which had validated the same decision some time ago according to the procedure of ” référé-liberté “, a procedure by which the interim relief judge to ” order any measure necessary to safeguard a fundamental freedom “. This decision comes in the aftermath of the decision of the administrative tribunal of Nancy, on 7 December, had validated the opinion of the physicians, expressed as a procedure collegial at the end of July 2017.
It is now up to the doctors in charge of the child to determine whether, and in what time frame, the decision to stop treatment should be performed.

A coma without hope

Ines suffers from an autoimmune disease neuromuscular. She is hospitalized since June at the CHRU of Nancy, in the aftermath of a heart attack, severe which has led to a coma or exceeded ” coma vegetative “.
In spite of intensive care, and in the absence of improvement of his condition, the doctors considered his case hopeless. In accordance with the law of 2016 on the end-of-life, they have launched a procedure aimed at the cessation of treatment.
The father and the mother, the teenager had referred to in an emergency (” summary “) the highest administrative court to oppose the decision of the administrative tribunal of Nancy, which had validated the proposal of a shutdown of the care of doctors. For parents, the decision of the court is tantamount to ask these doctors “to die for” … An interpretation is understandable, but a little abrupt.

To carry out the decision of end-of-life

It is not, in fact, cause the end of life of the girl. Active euthanasia is prohibited in our country. This is the leave them to die and thus stop the supportive care. There is a very precise protocol, but it is difficult for a doctor to talk about medical procedure, even if it should.
To give death; it is the opposite of the mission of a doctor. One sees the dilemma. However, it’s also important not to be naive… This is generations that doctors are shortening – often in great loneliness – the suffering of the sick for whom there was no more hope, if not to prolong unnecessary suffering.

There is, in the case of the coma deep, a protocol of ” end of life “, which is to stop food and hydration, and to give anesthetic drugs. It is true that it can be interpreted as ” to die of thirst and hunger “, but this is not the case.
There are two certainties. The first is that the brain no longer works that way automatically, without conscience… The second is that if we had the slightest doubt on the fact that the patient can feel the pain, the anesthetic drugs used in combination leave no room for the suffering, both moral and physical.

Today, we use products a million times more powerful than morphine. This leaves little room for suffering. Except that of the parents.