Terrorism : the College of physicians opposes the lifting of medical confidentiality 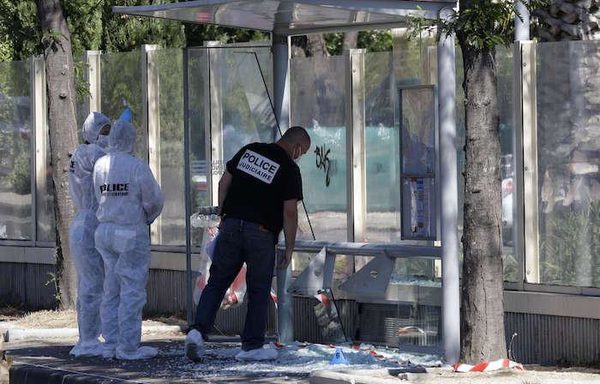 The end does not justify the means. In the aftermath of the declarations of the government, which wants to strengthen the cooperation between psychiatrists and law enforcement authorities to combat radicalization, the national Council of the College of physicians wished to make a small point.
In a press release, the CNAME is said to be ” open to dialogue with the authorities “, but seems to judge right to recall ” the fundamental principles of medical practice “.

The Order is, in the image of the company, ” fully aware of the dangers of radicalisation “. Several months ago, he recalls, the instance has already taken a position a precise and detailed on the approach to be followed when a health professional is faced with a risk profile of committing a terrorist attack.

First, the instance ordinal recalled ” the absolute need to preserve the fundamental principles of professional practice, in particular the medical confidentiality “. The CNAME insists on the code of ethics, which is very clear on the issue : “The confidentiality between the doctor and the patient is absolute. It is an essential principle in the relationship of trust which binds the professionals to their patients “.

But some exceptional circumstances, allow physicians to override confidentiality in the event of a probable hazard. This is why the Order calls for ” the full implementation of the legislation in force, and in particular those of the criminal code that apply to every citizen “, rather than creating new derogations in respect of which ” we cannot measure the possible drift later “.

Finally, the CNAME points out that in a regime of freedoms, the cooperation of the doctors ” can only be made with the authorities of justice “, and not with the police. “It is the respect of the fundamental principles of our Republic,” insisted the Order.

Taking into account these foundations, the College of physicians says it is ready to dialogue with the authorities to ensure, physicians, and patients, the respect of the contract of professional ethics which binds them.