Thailand : raw fish responsible for cancers of the liver 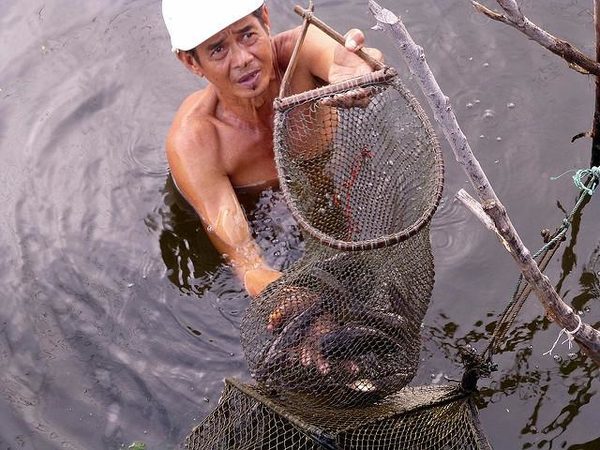 The figures dramatically high rates of this cancer, which kills at least 20,000 Thai every year, would be largely inflated by the incidence of cholangiocarcinoma, a type of cancer of the liver caused by a parasite that they get… from eating raw fish.

The question seems almost too trivial to have such consequences, but the food traditions of the region of Issan, have become a real public health problem for health authorities in thailand, who have a national priority in 2016.

A program of prevention and screening of large-scale (called CASCAP), led by doctors from the university of Khon Kaen, has been launched to stem the outbreak.

The head is the Koi Pla”, a traditional dish based on raw fish, lemon juice and some spices. It serves as a meal for many Thais in the northeast, including farmers working in the rice fields, because it prepares in a few minutes and does not cost much.

Only, the fish caught, particularly in the Mekong basin, are in charge of a parasite, Opisthorchis viverrini, which is housed in the liver and elect home quietly, sometimes for many years.

With time, it causes inflammation and lesions, which often go unnoticed, but that can lead to the development of cancer.