The ablation catheter, more effective than medication for the treatment of atrial fibrillation 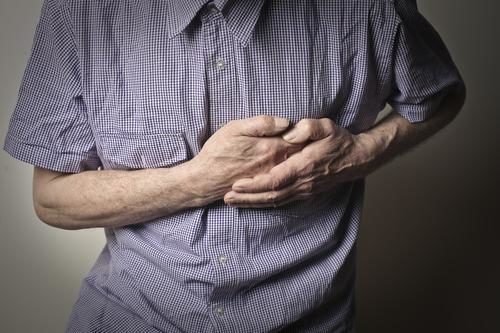 Atrial fibrillation is a heart disease that was widespread above all among the elderly. According to the health insurance, it affects more than 10% of the more than 80 years. It results in an acceleration of the rhythm of the heart, that beats so irregularly. When a patient is suffering from this disease, the risk of mortality is higher, especially if it is combined with heart failure. Researchers from the University of Utah in the United States presented the results of a new study on this subject, published this week in the New England Journal of Medicine. For patients with atrial fibrillation and heart failure, catheter ablation is more effective than medication.

Catheter ablation is a way to cure heart rhythm disorders. No need to stop the heart, or to proceed to a general anaesthetic, doctors use tubes that they insert into blood vessels and allow them to access the inside of the heart. The catheter destroys defective tissues inside the muscle of the heart, and solves the problem of cardiac arrhythmia.

James Fang, head of the department of medicine cardiac at the University of Utah welcomes this historical research: “for the first time in a randomized study, the approach by catheter ablation to treat atrial fibrillation could be better than the treatment currently given to these patients.” The technique of catheter ablation has begun to develop in the early 1990s.