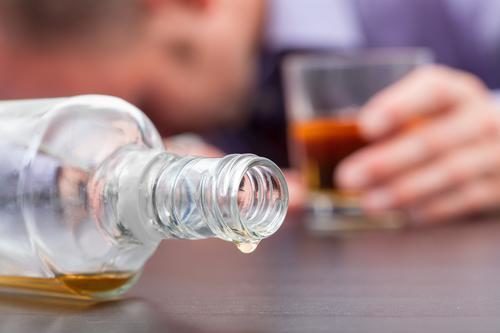 If the adverse effects of alcohol on our long term health are known since a long time (cancer of the liver, cirrhosis, cardiovascular disease, a new study provides evidence that excessive alcohol consumption can lead to irreversible damage on our cells and genetic. Carried out by researchers of the laboratory of molecular biology, the University of Cambridge (United Kingdom), the work has been published in the prestigious journal Nature.

More precisely, it is the consumption of acetaldehyde, a molecule that is contained in alcohol (also known as acetaldehyde), which leads to mutations genetics of stem cells, which has the effect of substantially damage our DNA. “Very solid evidence showing that one of the metabolites contained in the alcohol damages the DNA, (among others) at the level of stem cells for generating tissue by the result,” explains Ketan Patel, lead author of the study. According to the scientist, this degradation of DNA would favor the appearance of malignant tumors and cancers.

“The systems of elimination of the alcohol and DNA repair are not perfect,”

These results show the detrimental effect of acetaldehyde, as already demonstrated by previous research. But the study of Ketan Patel highlights a new data in the report with the aldehyde dehydrogenase 2 (ALDH2). This scientific term refers to an enzyme coating that allows our body to resist against alcohol. It is this same enzyme that are lacking approximately 8% of the inhabitants of South-East Asia. According to the researchers, the lack of ALDH2 increases the damage alcohol caused to the DNA and could explain the high prevalence of esophageal cancer in this part of the world.

“It is important to remember that the systems of elimination of the alcohol and DNA repair are not perfect. Alcohol can cause cancer in different ways, even in people whose defense mechanisms are intact “, moderates, however, Ketan Patel. The future research of these british scientists will be dedicated to determine why and how alcohol promotes some types of cancer, including liver, intestine, throat, esophagus, and breast.