The Angels 9: A friend of Justin Bieber and Kendall Jenner at the casting! 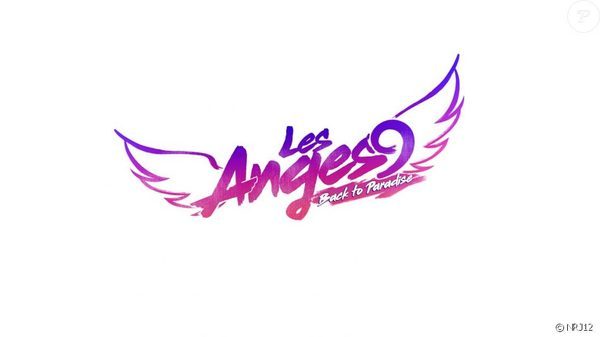 The reality TV candidate should be jealous. 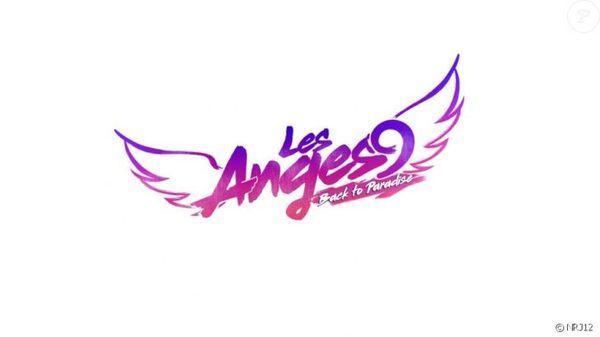 The filming of Angels 9 began earlier this week. Sarah ( Secret Story 10 ) Milla ( The Princes of Love 3 , Angels 8 ), Melanie ( Villa Broken Hearts 2 ), Anissa ( Moundir and adventurers apprentices ), Kim ( The Marseilles ), Luna ( The Voice 5 ), Jonathan ( Secret Story 9 ), Anthony ( The broken hearts Villa 2 ), Jordan ( Les Ch’tis ), Mickaël ( Best Pastry Chef season 5 ) and Senna ( Secret Story 4 , Angels 1 ) therefore invested luxurious villa chosen by the production.
Meanwhile, another adventure began in parallel. For the first time since the beginning of Angels , a second group of candidates moved into another villa located in Las Vegas. Eight anonymous were welcomed by the patron of the Fabrice Sopoglian and must prove that they deserve to join the adventure bright thanks to the jobs that will be offered. Among them is a friend of the stars.
Indeed, if one believes the indiscretions Site Public , Anthony Alcaraz is part of the promotion and was chosen to integrate the Villa of Angels 9 in order to be an actor. His name may not tell you anything, but the young man is known overseas. He has already collaborated with several leading fashion designers, including Olivier Rousteing (artistic director at Balmain) and Riccardo Tisci (artistic director of Givenchy), who have become friends.
The young man from the Riviera can also claim to be friends with many stars such as Sofia Richie, Justin Bieber , Kendall Jenner and Scott Travis. And he would be the best friend of Manchester United midfielder Paul Pogba. On the heart, Anthony was in a couple with the daughter of ex-basketball champion Magic Johnson.