The blind will be three times more numerous by 2050 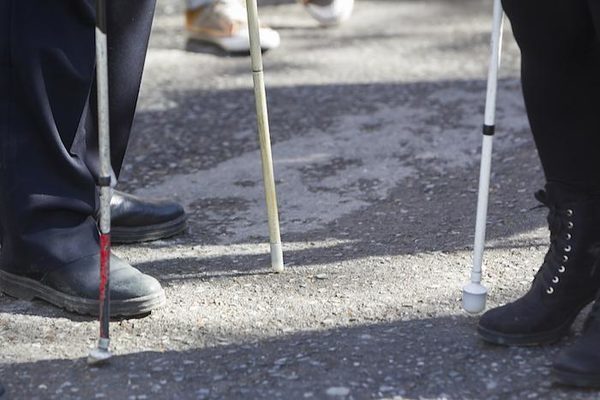 The world risk of losing the view quickly. By 2050, 115 million people will be blind, predicted a panel of experts in the Lancet Global Health. A real explosion is to be expected. Currently, the blindness affects 36 million individuals.

And the predictions dark don’t stop there. The number of patients with a visual impairment moderate or severe will also reach great heights. In 2050, nearly 600 million people are expected to need vision correction. Two to three times more than the current estimates.

At first glance, the numbers do seem, however, not alarming, quite the contrary. Since the 1990s, the share of the population with a visual disability has decreased. The crude prevalence of blindness, for example, is increased from 0.75 to 0.48 per cent in 2015. A similar contraction occurs for other diseases of the eye, such as presbyopia.

These good results have been achieved by a better access to eye care, including through targeted programmes. The services themselves have improved in two decades. The efforts are paying.

“Targeted interventions focused on visual disorders to provide the best return on investment, and some of which are particularly easy to implement in developing regions due to their low cost, low infrastructure needed “, welcomes professor Rupert Bourne, the first author of this work.