The breast cancer genes increase the risk of having cancer, but not mortality 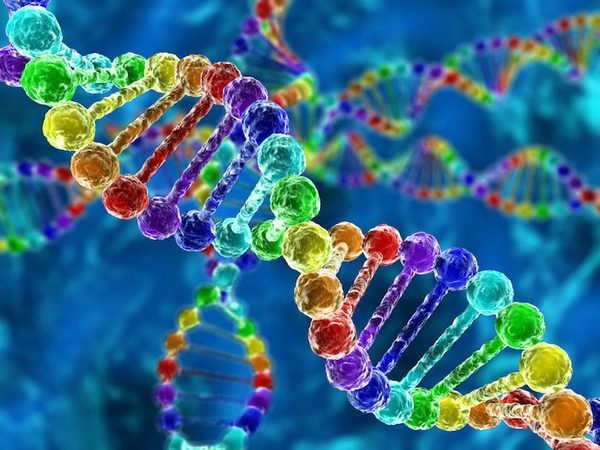 Mutations in BRCA1 and BRCA2 are associated with an increased risk of developing cancers of the breast and ovarian cancer in women who are carriers. The latest studies show that women with the mutation in the BRCA1 gene have a 72% risk of developing breast cancer before 80 years of age. For ovarian cancer, the risk is estimated to be 44 %. Similarly, for the gene BRCA2, the figures are respectively 69% and 17%. Where the decision is highly publicized in June 2013 from Angelina Jolie to undergo a double mastectomy as a preventive.

So, here are the risks of having cancer. But according to a latest study published in The Lancet Oncology, having this cancer does not result in an increase in mortality. The study focused on 2 733 British 18 to 40 years of age with breast cancer diagnosed between 2000 and 2008. 12 % of them were carriers of the mutation. They were followed for an average of eight years. Results : of the 678 people who have succumbed to the disease, the cancer of the breast was involved, and in 651 cases (96 %). But ” there was no difference in overall survival whether two, five or ten years after diagnosis for women with or without a mutation in BRCA “, noted by the authors in a press release. A difference appears only in a sub-group, women with breast cancer triple negative. They have better chances of survival two years after diagnosis, if they are a carrier of the mutation.

No risk for those having surgery later

“Those who choose to do the surgery later one or two years after to better recover from the initial treatment must be reassured : it will likely have no influence on their chances of long-term survival “, reassure the doctors.

As for Angelina Jolie, the specialists explain that she should not regret, however, to have a mastectomy, as a preventive : “The operation of reduction of risk will always be likely to be beneficial to the carriers of the mutation BRCA to prevent another cancer of the breast or ovaries develop in the longer term,” they explained.