The cesarean delivery risk in the long term 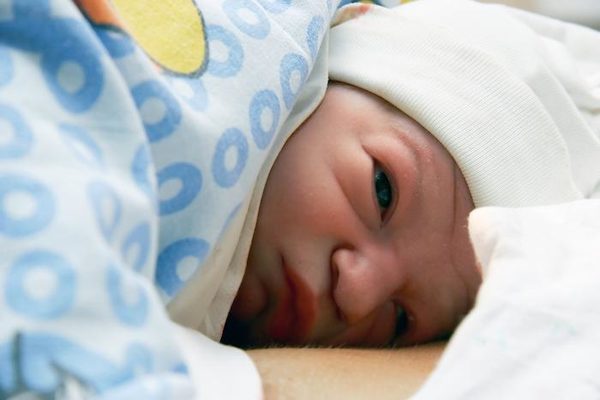 A woman about one in five give birth by caesarean section in France. This method of delivery is practiced more widely. Researchers in the us are interested in the long-term consequences of this practice, both on the mother but also on the child. If this method has some advantages, the negative points are long-term many. The results of the study are published in the online journal PLoS Medicine.

Risks for the mother and for the child

For three years, the researchers analyzed the progress of deliveries of over 2000 women, all term. They were followed for at least one year after the birth of their child. The researchers found that women who gave birth by caesarean section were less likely to have a descent of organs (prolapse), urinary incontinence, or fecal.
The researchers also studied what were the risks for the child. Those born vaginally had lower risk of developing asthma or be obese.

The next pregnancies can be risky

In the longer term, a woman who gave birth by caesarean section have a higher risk of having infertility problems. But also to risks during the pregnancy such as placenta previa, which is a bad placement of the placenta, which can cause severe bleeding in the third quarter. The uterine rupture, and the birth of a stillborn child are other possible risks.
For these scientists, it was important to better understand the risks and benefits of this technique of delivery, in order to better inform women.

If this method worry many moms-to-be, however, it is still the result of major advances in medicine that have helped to reduce the number of perinatal deaths.