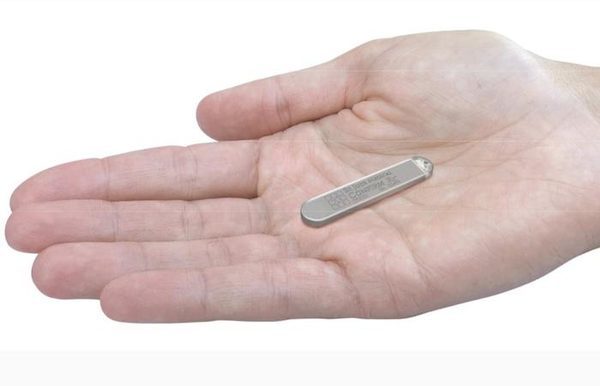 The CHRU of Lille

The medicine updates of the technologies of communication. At the CHRU of Lille, the physicians of the Institute for Heart and Lung now use a tool to monitor the heart activity of their patients, without needing to go to the hospital. It facilitates and refines their diagnosis, and thus increases the chances of survival.

It is a small implant that arises under the skin, in the chest. Connected by Bluetooth to a smartphone, the consent of the patient or, failing that, a phone provided by the hospital, it records the heart rhythm, such as a electrocardiograph.

The smartphone application, in turn, transmits the data in encrypted form to secure servers, where they can be accessed by the cardiologists of the Institute.

For the moment, it is not a device of an emergency. The system is not intended to initiate an alert to the emergency services in the event of a cardiac event. It is a tool for diagnosis.

“Some patients have symptoms too rare to be observed stack at the time of the consultation,” explains Dr. Laurence Moreau-Guedon, a cardiologist at the CHRU of Lille. The device works in a smart way : when a fault occurs, it starts recording and transmitting. “If he feels symptoms appear, the patient can, also, manually trigger the implant via the application on the smartphone. The device can thus help to find the causes of syncope, or to identify an atrial fibrillation and transmit instantly to medical personnel.

This type of implants is not new. The real innovation, it is the smartphone application and the ease-of-use. Previously, patients could not transmit with transmitters bulky, which limited their ability to travel. “They called their box ! “in reference to a box internet, plays Dr. Moreau-Guedon.