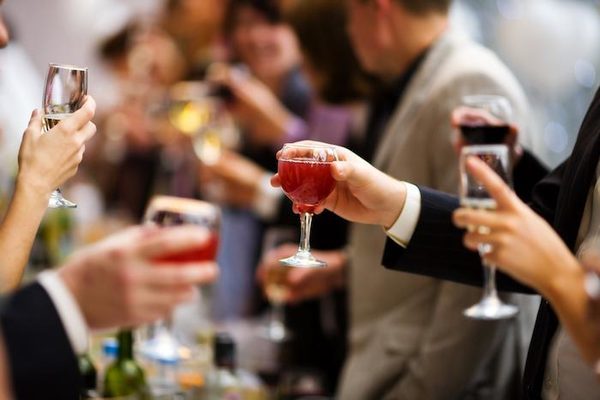 Socially disadvantaged people tend to suffer more damage during exposure to the alcohol that the people favoured. Alcohol has multiple effects on the cardiovascular system, both potentially harmful and protective.
Researchers have examined the relationships that exist between patterns of alcohol consumption and cardiovascular mortality according to the socio-economic situation of the people. National registry data obtained were analyzed by comparing these 2 groups, taking into account other factors such as age, sex, smoking, physical activity, body mass index, triglycerides, diabetes, history of cardiovascular disease, and family history of coronary heart disease.

The analyses were performed in the whole sample and according to the higher socio-professional categories, medium and low. In total, 8 435 deaths from cardiovascular disease occurred during the 17 years of follow-up in this group of people.
Compared to a consumption infrequent (less than once per month), consumption is moderately frequent (2 to 3 times per week) is associated with a risk of paradoxically low mortality.
In addition, a moderate consumption, but regular is more protective vis-à-vis the risk of cardiovascular disease that eating little frequent. This association was more marked among the participants in the event of a socio-economic level high.

However, the high consumption and frequent (” binge “) is associated with a higher risk of mortality from cardiovascular disease, with no net change in the socio-economic level.