The cranberry promotes the balance of intestinal microbiota 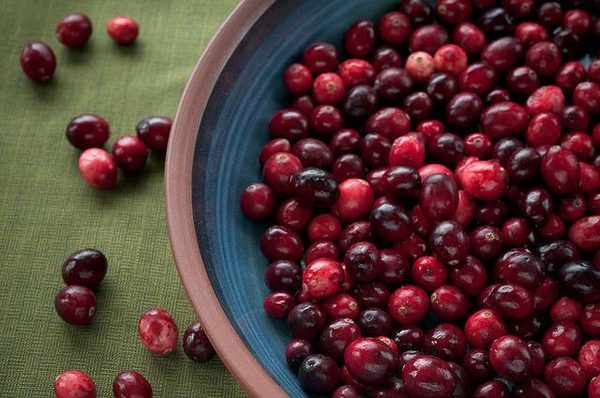 We already knew the usefulness may be a bit overstated, but proven, of cranberry juice to limit the relapses of urinary tract infections. The drink which comes to us from North America might have other virtues health : in particular, it may be helpful to the intestinal microbiota.

This is the conclusion of a study conducted at the university of Massachusetts Amherst (United States), the results of which were published in the journal Applied environmental microbiology. Researchers have studied the effects of cranberry on bacteria non-pathogenic and useful to our metabolism, and that are installed in the intestines.

What we eat nourishes us, but not only. There are as many bacteria in our digestive system than cells in the entire body. So we are eating for two, and the evaluation of the nutritional quality of foods are able to direct contributions to the human metabolism.

Some plant cells are not easily digestible. The mechanisms implemented in the digestion is not enough to break their envelope. This is the case for the cranberry, for which we are not able to assimilate sugars called xyloglucans. In contrast, these sugars can be consumed by bacteria.

To enable the bifidus

This is what they have discovered american researchers. They studied the assimilation of xyloglucans by a certain type of bacteria, Bifidobacteria, that are better-known under the name of bifidus. These bacteria used in the fermentation of milk for the manufacture of cheese and yogurt, are naturally present in the intestines, especially in the new-born.

And these Bifidobacteria are able to absorb the xyloglucans, according to the results of the researchers. By extension, they hypothesize that other types of bacteria may be favoured by the intake of these sugars that have not been monopolized by the metabolism of the human host.

These results are interesting, because some strains of bifidus bring benefits, for example by allowing for better absorption of the milk proteins, or reducing the risk of eczema or diarrhoea in infants. Profits are also associated with other bacteria in favour of the intestinal microbiota.