The diabetes epidemic is a threat to the economy of Africa 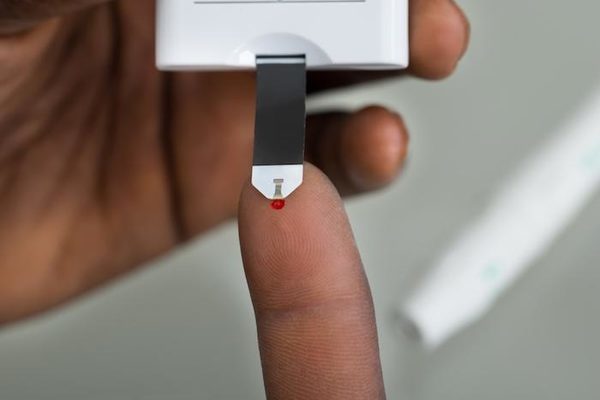 Ebola, Aids, malaria, meningitis… The sub-saharan Africa is not spared by the problems of public health, widely publicized in the media due to the epidemic. But a pandemic, which was rather the western countries, is gaining silently to the african continent.

Type 2 diabetes is exploding, posing a threat to health, but also economic. In The Lancet diabetes & endocrinology, a panel of experts has assessed this impact. In 2015, sub-saharan Africa (1), type 2 diabetes would have cost almost $ 20 billion (17 billion euros). This represents 1.2% of the gross domestic product (GDP) for all countries concerned.

The demographic transitions, socio-cultural and economic have fostered the increased risk and prevalence of diabetes, according to experts. In the 1990s, the leading causes of premature death were Aids, respiratory infections and childhood diseases that vaccination could eradicate it, they remember. But today, the cardiovascular diseases take precedence over the infectious diseases.

In 1980, just over 3 % of the population had diabetes, representing 4 million people. The prevalence has now more than doubled, to more than 7 %. In this region, 25 million people would be affected.

A worrying trend, which worries the researchers. If it continues, the cost of diabetes could represent a real economic burden. According to the projections of the most pessimistic relayed in the article in the Lancet, it would rise to 52 billion euros, or 1.8% of GDP.