The fantastic animals: a saga was born 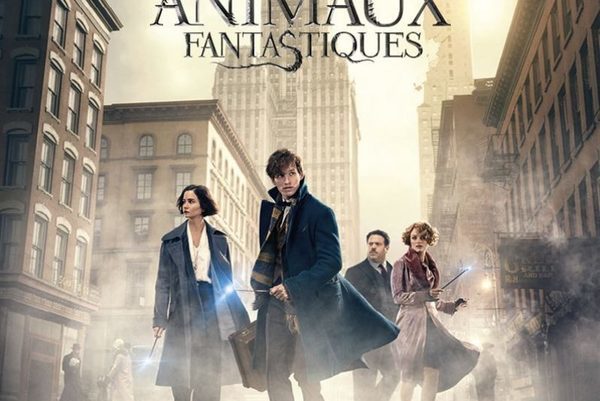 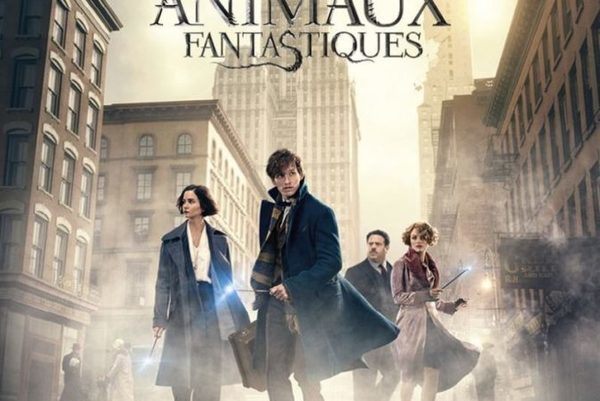 Hogwarts is not the only institution of sorcerers who are riding between Muggles. New York also has its parallel universe within which the holders of magic wands, enchanted suitcases and fantastic animals.

The British writer JK Rowling, who also scripted the fantastic animals , transposes his world invented in America in the 20’s or 70 years before the arrival of Harry Potter in the school castle and all that we know it .

We arrived in New York in 1926 to be precise. then arrives at the dock, suitcase in hand, Newt Scamander (Eddie Redmayne). The former student who had to leave Hogwarts despite protection Dombeldore sow havoc in a bank while a small animal that carries in his suitcase ran away in the heart of the marble building.

Arrested by Porpentina (Katherine Waterston), the traveler is taken to the central district of magic. They will, however, show the output by the president and his team occupied chasing an evil beast that destroys everything in its path.

They are also involved in this story despite themselves while fantasy animals contained in the magic bag of the passenger fled the city. They will find them to prove that the misfortunes that befell the city are not due to the presence of zoologist magician.

The duo can count on the help of sister Tina, Queenie (Alison Sudol) and Jacob (Don Folger), a No-Shift, the equivalent of Muggles, who discovers with amazement this new reality. The strength of the film lies in the relationship between the members of the quartet played by actors talents.

True to discover what she had done it a few years ago by opening the doors of Hogwarts, JK Rowling offers here a magical universe full and well built. It is the seat of the story, anchored in a proposal of witchcraft, which provides quality entertainment.

The universe created from scratch by the author and screenwriter, and shown through special effects of high and noble achievement (David Yates), transports the viewer into a novelty that he discovered with eagerness and wonder.

Everything is calculated. Whether the characters well developed psychology, geography of the two parallel societies and places where they intersect, and the social hierarchy of the magic world with contemporary referrals.

Using the New York of the 20’s is in itself a real little visual gem. With a well-known iconography and public places themselves have become legendary through the history of cinema, the city welcomes the action perfectly.

So we follow the characters in the underground, but also in shady cabarets and the business district. A visually interesting trip supported by an equally rich history.

We had already met some creatures from the imagination of JK Rowling. Just think of the puffskein, the Dementors, boggarts the nifflers and Hagrid’s dragon Norbert dubbed.

The context of the new saga, featuring Newt, enables a variety of new animals also affectionate improbable. Note that the magizoologiste calling itself Norbert dragonet is actually the writer of the book Life and habitat fantastic animals that have to get Harry, Ron and Herminone 70 years later.

Is plunged joyfully into the suitcase Newt to discover a complete zoo inhabitant of small and large animals.

Between small snakes, insects and emotional dependent huge birds from the plains of Arizona, content Zoo promises a variation of possibilities of fantastic adventures that will feed future issues of the saga.