The Flash, Arrow, Legends of Tomorrow, Supergirl: The first details of the crossover event unveiled! 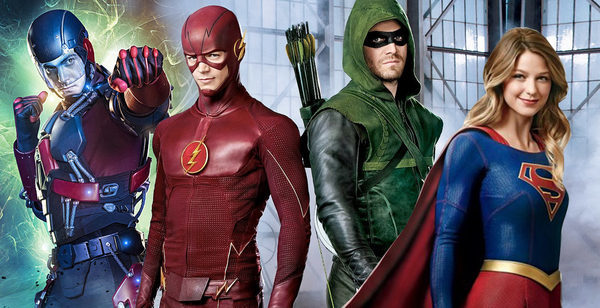 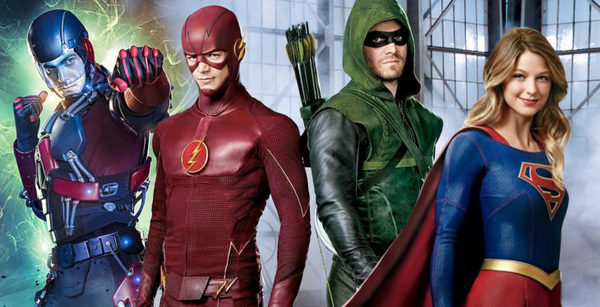 While the crossover event that will bring together the four CW DC Comics shows will be broadcast just before Christmas, discover the first details about this very special episode!

Here we go again ! Yes, meltynauts, it’s a true tradition now. Each year, writers and producers of the CW’s four CD Comics series launch a crossover event that unites Green Arrow, The Flash, Legends of Tomorrow and Supergirl in a single episode. And each year, they try to go further and hit harder. An epic adventure that has become a true end-of-year gift for all Arrowverse fans. While Melty’s editor was wondering what was the most successful villain in Arrow, Marc Guggenheim revealed the first details of the crossover in an interview with the EW site. And the least that can be said is that they again set the bar very high: “If we get to do what we want, it’s going to be pretty cool.” The crossover is always a challenge For us but it’s always so fun too. ”

He goes on to say: “Every year we have pressure because we want to do even better and I think we have succeeded so far. But to succeed in surpassing last year is complicated because We were very excited very early on when we started talking about the crossover of last year and already, at that point in time, Greg Berlanti wondered how we were going to surpass him, and I think the best way to do that is to raise the emotional stakes and the consequences of our characters’ actions. One thing is certain, Arrow and Legends of Tomorrow are still competing to win the 2017 World Cup so do not hesitate to vote every day for them to win.