The Flash, Lucifer, Quantico: They left us 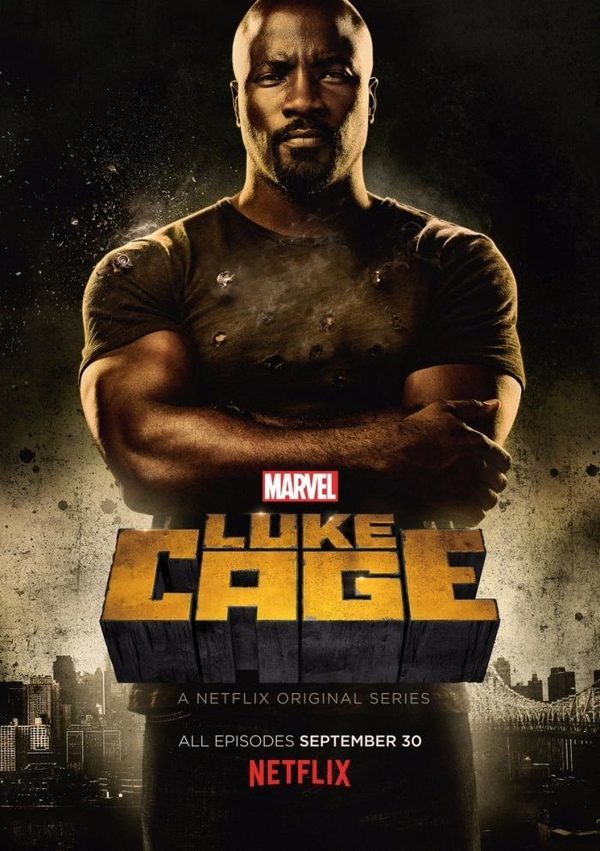 Unfortunately, in every competition, there are losers and winners. We decided to come back to the series that left us during this first week of Series World Cup! 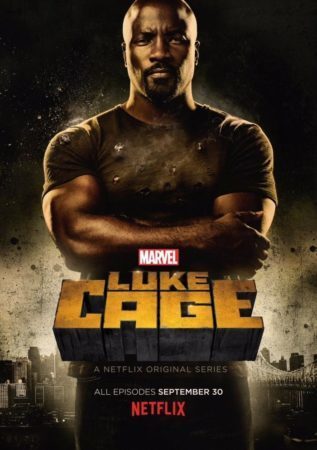 This 2017 World Cup is absolutely intense! For this second week of competition, we find eight very tight duels. Each match pits two sets you selected, such as Pretty Little Liars faces Gray’s Anatomy . If at the start they were 32, they are now only 16, not forgetting the 4 series belonging to the special pool of the summer series. So there are 16 shows that have left us and do not pursue this adventure, even if they deserve their place. Obviously, as in every competition, you have to make choices and you have made them. This is not to say that we forget the losers and that is why we decided to pay them a small tribute!
The surprises :
They were 32, they are only 16, that’s the price to pay in a competition. Some of the series were eliminated when they were not expected at all. This is the case with The Flash. The friend of the Green Arrow did not manage to win against The Vampire Diaries and Stranger Things . The elimination of Lucifer and Quantico also surprised us, just like Reign , but they may be better next year!
Too popular opponents:
Other series have found themselves in chickens with opponents too strong for them and that is why they did not make the weight. Of course, we talk about Agents of SHIELD and Luke Cage who were in the same category as Teen Wolf and Pretty Little Liars . This was also the case with Prison Break and Orange is the New Black, who faced Arrow and Gray’s Anatomy, who was the group’s favorite . Yes, if they had fallen in front of other opponents, they might have qualified, but that’s all the unexpected of this competition!
We were expecting …
If these 32 series were competing at the 2017 World Cup, it was because they deserved it, but some failures are not great surprises … Shadowhunters was less likely to qualify than his opponents, Just like Supernatural or The OA . Even if they are quality shows, their audiences and their last seasons have not attracted enough interest from their fans. In any case, they will have fought honorably until the end! This competition continues to grow and we must not forget the surviving series.