The Flash Season 3: Death of SPOILER, sacrifices, separation … The actors return on a moving Season Finale! 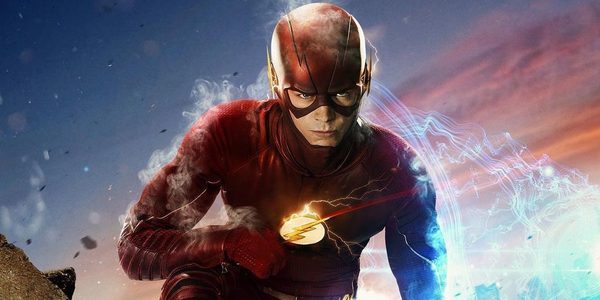 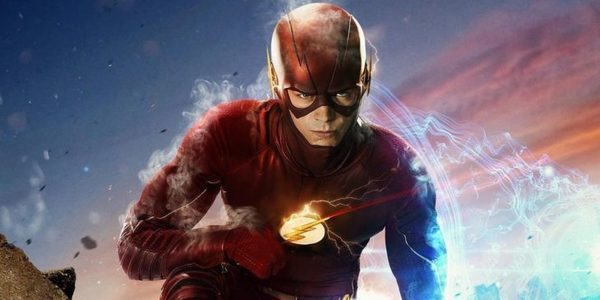 While the season 4 of The Flash is much awaited by the fans of the show, the actors took the time to come back on a very moving Season Finale!

A moving Season finale! Yes, the meltynauts, it is now a few weeks that we discovered the ultimate episode of the third season of the show CW flagship but we are still moved. While Melty’s editor suggested finding out if Iris was about to sacrifice himself for Barry in season 4 of The Flash, the actors are still in the same condition as us. And it is especially the passage where Iris ends up destroying Savitar which marked Candice Patton: “In the last moments, Team Flash was doing its best to stop Savitar.I remember when Andrew Kreisberg came to see me to explain how It was going to end and I thought it was really cool, the young boys and girls were going to be delighted to see that Iris would be the one who was going to give the fatal blow to Savitar. Was the damsel in distress throughout the season and had to accept the fact that Savitar wanted her death. She finally had the last word! ”

For his part, Tom Cavanagh wanted to go back and honor Tom Felton: “The best episode of the season in my opinion is the one I directed, entitled” The Once and Future Flash “It was funny because Tom Felton was excited to know that both his character and himself were” Even were part of Team Flash, it was the highlight of the season for me to see him so happy. ” Finally, Jessica Camacho (Gypsy) wanted to pay tribute to the team of The Flash who was very nice with her: “After my first episode, I was overexcited like a schoolgirl because the cast is incredible, the technical team Is wonderful and everyone is so adorable, everyone is so grateful for this opportunity to tell the story of The Flash, the energy is crazy and they were so welcoming to me! ” While waiting for more info, do not forget to vote to allow your darling to win the 2017 World Cup.