The Flash Season 4: DeVoe, trailer, Killer Frost … All that is expected of the Comic Con 2017! 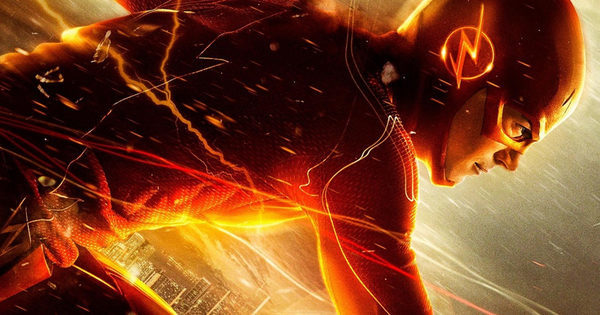 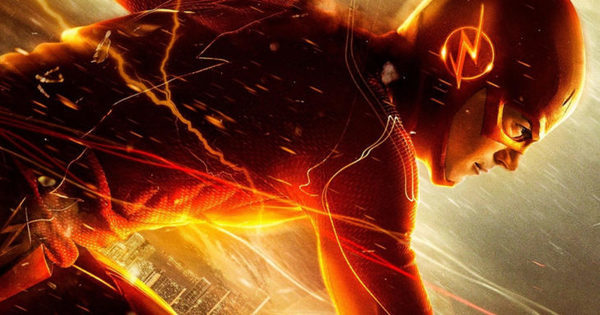 While the season 4 of The Flash will not be broadcast until the next school year, here is all that is expected during Comic Con 2017!

More accurate info? Yes, the meltynauts, if we already know that our favorite team will have to do their utmost to allow Barry to leave the Speed ​​Force and that the next Big Bad will be none other than The Thinker, the rest is still rather vague. Fortunately, the San Diego Comic Con will be an opportunity for us to learn more about the next adventures of the fastest man in the world. While Melty’s editorial tells you that an actor from Game of Thrones was in a good position to play DeVoe in Season 4 of The Flash, it is quite possible that we have an official confirmation at this unmissable event for fans Of series.

Like every year, the cast of The Flash will be present to spend a special moment with their fans and to share the first crisp information on the next episodes of the CW flagship series. It is traditionally during the San Diego Comic Con that we discover the very first trailer of the season. On our side we hope to get some details on the future of Caitlin aka Killer Frost in the Team as well as on Barry’s life inside the Speed ​​Force. According to the title of the first episode, it could turn into Black Flash but how could this be possible? Waiting until the end of July, vote every day at the 2017 World Cup.