The Flash Season 4: Episode 1, the title unveiled, what it teaches us! 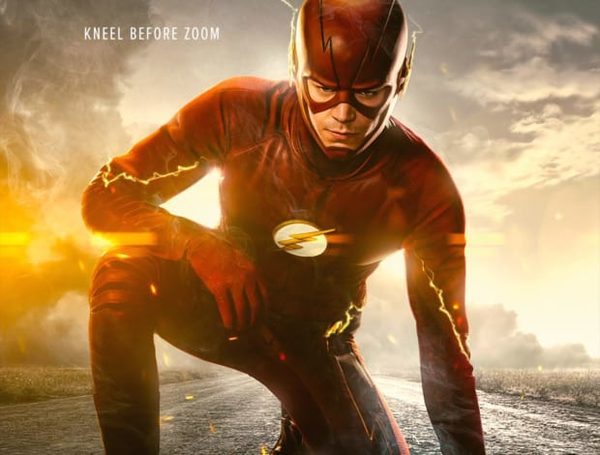 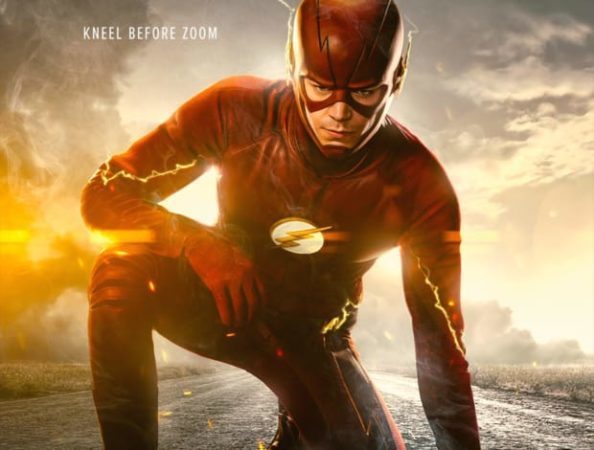 While the season 4 of The Flash will be launched as of next October, what can we remember the title of the first episode?

Finally the new! Yes, the meltynauts, since the release of the final episode of season 3 of The Flash, spoilers have been rare on the canvas and we will not hide from you that we are seriously beginning to lose patience. It must be said that our hero has retired in the Speed ​​Force and that his future is therefore greatly compromised in the future. While Melty’s editor proposed that you discover all the details of the synopsis of the episode 1 of season 4 of The Flash, the title of the Season Premiere of this fourth part has just been unveiled. And the least we can say is that it gives the color of the next episodes! Entitled “Rebirth”, the Season Premiere should probably be inspired by comics of the same name.

In this well known story of the followers, Barry will be transformed in Black Flash leaving the Speed ​​Force. Nothing surprising when we know that Hunter Zolomon, who had been metamorphosed in Black Flash, was killed by Killer Frost in the Season Finale. In addition, it would make sense for the Speed ​​Force to need a replacement if, however, the show really takes that direction. However, Barry became Black Flash only because Eobard Thawne aka Reverse Flash used a negative Speed ​​Force in order to make Barry a weapon against his own family. A whole program then! Waiting for more info, vote every day for the 2017 World Cup.