The Handmaid’s Tale: Offred saves a life and starts the revolt next week on OCS (SPOILERS) 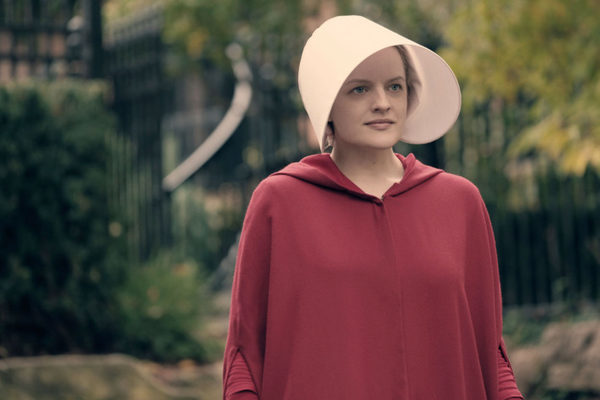 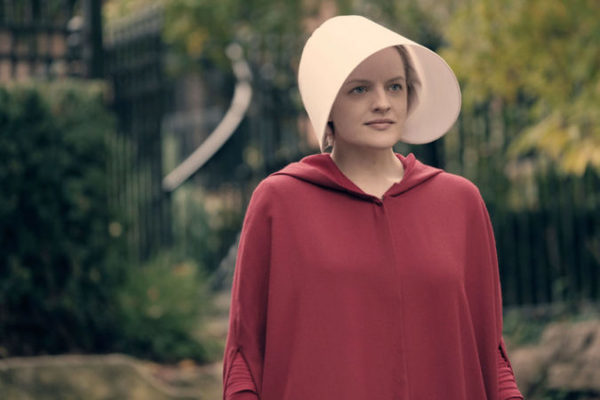 Episodes 7 and 8 of The Handmaid’s Tale have just been released on OCS, but what will happen next week in the last two episodes?

The first season of The Handmaid’s Tale is coming to an end and the last two episodes of the season will be broadcast from 8:40 pm next week on OCS. What will happen in episode 9, “The Bridge”, and episode 10, “Night”? We’ll tell you a little more but as usual pay attention to spoilers if you do not want to know anything. In episode 9, Offred will continue to infiltrate the Mayday resistance network but will encounter difficulties where it does not expect it. Moreover, the baptism of the daughter of Janine, formerly Ofwarren and now Ofdaniel, will lead to a dangerous situation for which Offred will be requisitioned.

In the latest episode of the season, what Serena Joy has long been waiting for will happen. To avoid a disaster, she will then take Offred to visit someone special and it is in tears and cries that all this will end. Moreover, the consequences of the act of Ofwarren / Ofdaniel will fall on him but the Handmaids, guided by Offred, might well surprise Aunt Lydia. Finally, while the destiny of Offred remains uncertain, that of Moira will at last take a good turn. It is with two powerful episodes that the season of
The Handmaid’s Tale and we’re meeting you on melty for all the info on the suite.