The Handmaid’s Tale: SPOILER tells his story and Offred makes a surprising encounter next week on OCS 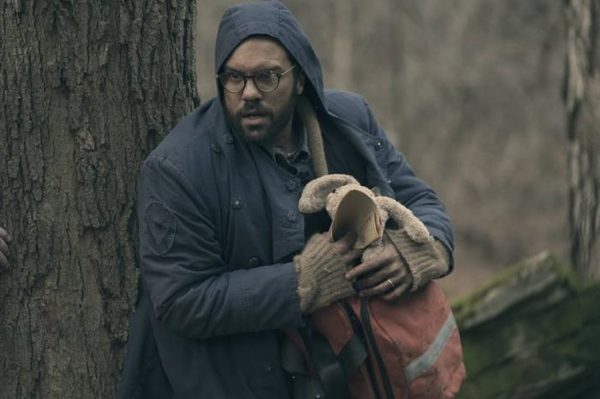 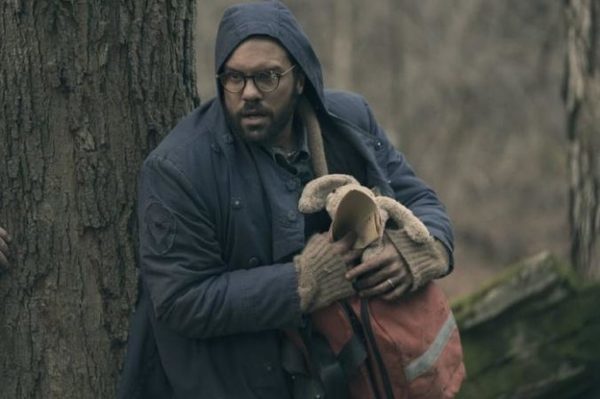 Episodes 5 and 6 of The Handmaid’s Tale have just been released on OCS, but what will happen next week? Warning, spoilers.

Episodes 5 and 6 of The Handmaid’s Tale have just been released on OCS and we already suggest you know a little about what’s next for you next week. Obviously, watch out for spoilers if you want to keep the surprise. Episode 7, entitled “The Other Side” tells us what happened to June’s companion, Luke, after he was shot by the Gilead soldiers. It will be learned that he was able to escape and that despite the omnipresence of Gilead, the resistance is organized. It is also on a good surprise that he will eventually fall to finally find a little hope.

In episode 8 titled “Jezebels”, Offred will make surprising discoveries when Commander Waterford will take advantage of his wife’s absence to take him out with him. The company is unveiling little by little, not always very surprisingly, and Offred will fall on a familiar face among all the high-ranking people who take advantage of the world of the night to break the rules with impunity. In addition, the flashbacks will tell us a bit more about Nick’s past and why he is now in the service of Commander Waterford. Finally Offred will receive a most ironic gift that will continue to drink his thirst for freedom. Patience, another week before knowing the sequel to The Handmaid’s Tale!