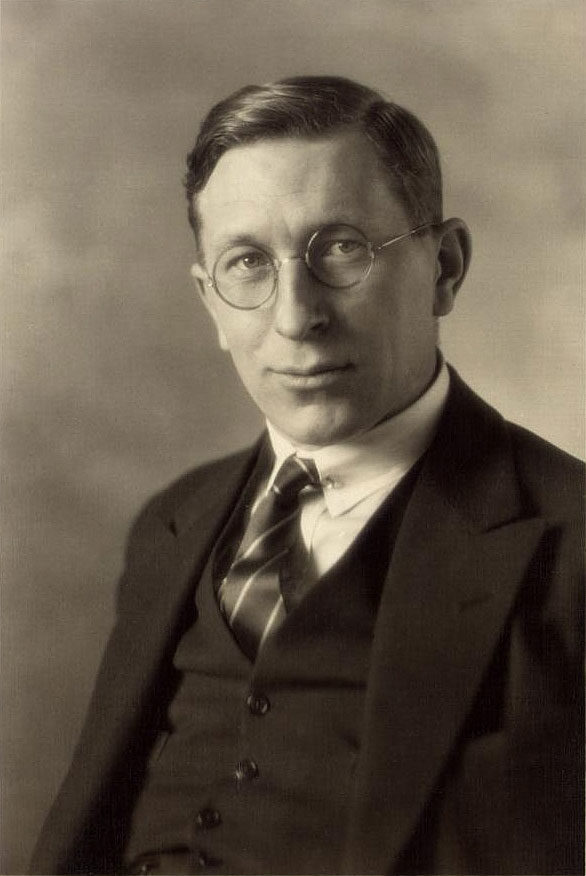 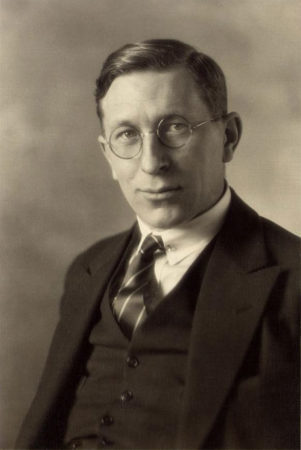 In January 1922, a young scientist Frederick Banting for the first time in the history of saving lives by making insulin injection 14-year-old boy suffering from a severe form of diabetes. Opening Bunting saved the lives of millions of people. In recognition of the achievements of Sir Banting World Diabetes Day is celebrated on his birthday – on 14 November. 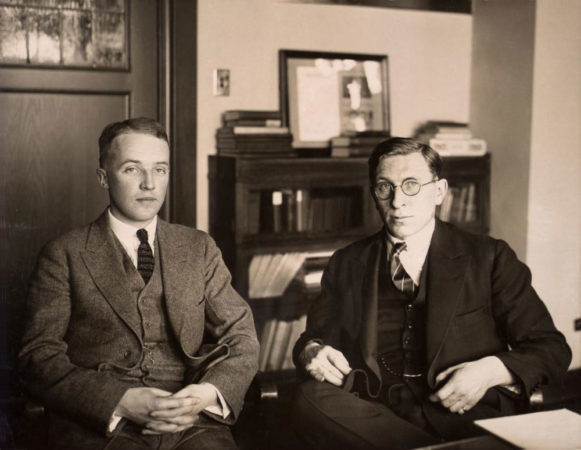 Frederick Grant Banting was born on November 14, 1891 in the village of Alliston Ontario in Canada. He was the youngest of five children in the family of William Thompson Banting and Margaret Grant.

Bunting was educated at allistonskoy school, then he entered the University of Toronto to study theology, but soon moved on to the study of medicine.

In 1916 he received the degree of Bachelor of Medicine, then joined the Canadian Medical Service and served during World War I in France.

In 1918, Banting was wounded in the battle of Cambrai, and in 1919 was awarded the Military Cross for heroism under fire.

After the war, in 1919, Frederick Grant Banting returned to Canada for some time practiced medicine in London, the city of Ontario.

He studied orthopedics and for the years 1919-1920 was a surgeon at the Hospital for Sick Children in Toronto. From 1920 to 1921 he taught orthopedics at the University of Western Ontario in London.

In addition to its core business, from 1921 to 1922 Banting gave lectures in pharmacology at the University of Toronto.

In 1922 he was awarded the degree of Doctor of Medical Sciences, and was awarded a gold medal.

Soon, however, Banting became deeply interested in diabetes. Work Opie, Schafer, Minkowski and others have shown that diabetes can occur due to lack of peptide hormone secreted by the islets of Langerhans of the pancreas. This hormone called insulin, and it was assumed that it regulates glucose metabolism, and hence, its shortage leads to accumulation of glucose in the blood and excretion through urine.

Attempts to restore insulin deficiency patients feeding fresh or her pancreas extracts have failed, apparently due the cleavage of the protein (hormone) pancreatic proteolytic enzymes. Actually, the problem was to isolate insulin before it is subjected to fracture.

Reflecting on this problem, Banting faced with the article in a medical journal written by Moses Baron (Moses Baron), which said the pancreatic duct ligation and the associated destruction of the trypsin-producing cells. In this case, however, Langerhans cells remain intact. This article has guided Banting the idea that ligation through ducts can avoid the destruction of insulin and thus highlight the desired hormone.

Bunting discussed this problem with different scientists, among whom was John James Rickard Macleod, professor of physiology at the University of Toronto. McLeod Bunting allowed to use the facilities for experimental work with a student assistant Charles Best.

Instead of getting a patent for insulin and subsequently fabulously rich, Bunting transferred all rights, University of Toronto. In the future, the right to the production of insulin moved to the Canadian Council on Health Research, and the end of 1922 a new drug appeared on the drug market.

The Institute Banting Banting and Best’s considered the problem of cancer, silicosis, as well as the mechanism of drowning and how to counteract this. During World War II, he was very interested in the problems encountered during the flight (eg, loss of vision while maintaining consciousness caused by blood circulation).

In addition to a medical degree, Banting also received his PhD in Toronto in 1923. In 1928 Banting gave lectures in Edinburgh, and was a member of a large number of medical societies both at home and abroad, including the British and American Physiological community. In 1934, Frederick Grant Banting was elevated to the dignity of knighthood by King George V.

During the Second World War, Frederick Banting served as a liaison officer and regularly flew to the UK, providing interaction between British and North American medical institutions. February 21, 1941 Banting was tragically killed in a plane crash in Newfoundland.