The L Word: A sequel to the cult lesbian series is in preparation! 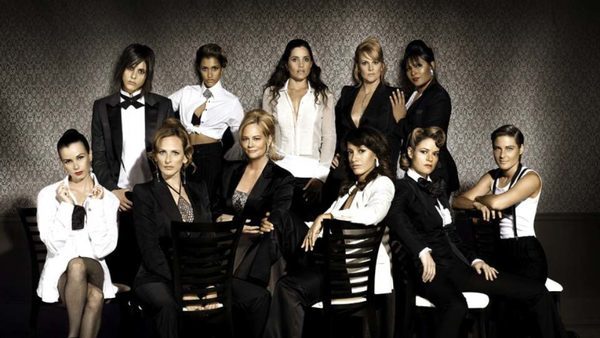 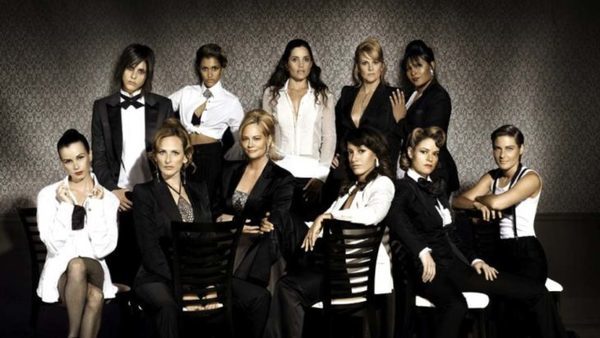 Years after the end of The L Word, the good news that we no longer expected has finally fallen!

No you do not dream, years after the end of the broadcast of The L Word on Showtime – in 2009 – discussions on a revival are finally coming to fruition! As much to say that we dared not wait for it and that this news should rejoice a lot of fans to whom Bette, Alice, Helena and the others still miss so much. It is the Hollywood Reporter that is responsible for the news that Showtime is ready to embark on a cult show. For the moment, the channel would be looking for a writer / showrunner to give back to the series, especially a person familiar with the lesbian community. The showrunner of the original series, Ilene Chaiken, would remain executive producer, her showrunner role for Empire preventing her from getting involved.

If the project were to materialize on the screen, Jennifer Beals (Bette), Kate Moennig (Shane) and Leisha Hailey (Alice) would also be part of the executive producers and appear in the series to form a link with the new Group of characters. In addition, other old characters may appear as Laurel Holloman (Tina), Mia Kirshner (Jenny), Sarah Shahi (Carmen) or Pam Grier (Kit). In short, it is strongly hoped that all this will lead somewhere since even if the representation of the LGBT is better on the small screen than on the large, the figures are still quite low. While waiting to hear from you, you can continue to vote HERE and Facebook to win the 2017 World Cup to your darlings!