The long studies to decrease the risk of Alzheimer’s 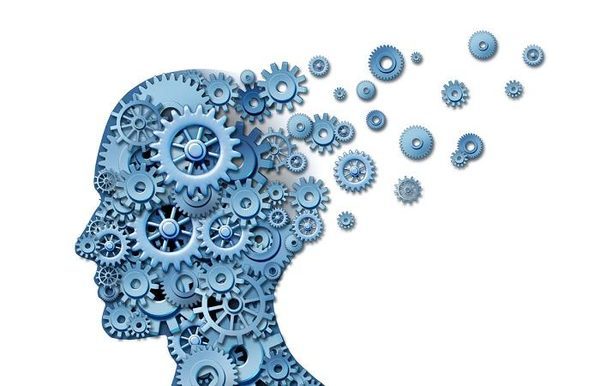 900 000 people are living with Alzheimer’s disease in France today. In view of the increased life expectancy, they are expected to be 1.3 million in 2020, according to the Inserm. The causes of neuron degeneration are not yet established. A study by the International Genomics of Alzheimer’s Project shows that people who are predisposed genetically to do lengthy studies to be better protected against the disease.

The more one studies, the more the risk decreases

Alzheimer’s disease is characterized by a slow degeneration of neurons. This starts in the region of the hippocampus and gradually reaching the brain. 17 008 people with Alzheimer’s disease participated in the study, as well as 37 154 control subjects.

The results show that the level of education plays a role in the disease. Those who are predisposed by their genes to follow a program long have a risk of Alzheimer’s reduced by 11 % for each year of study completed. If one of these individuals reached the university, then the risk is reduced by 26 %. For the researchers, one explanation would be that these people have a ” cognitive reserve “. It allows them to compensate for the cerebral degradation induced by Alzheimer’s, and to appeal to other circuits cognitive.

Another factor could be related to a decreased risk of Alzheimer’s : the level of intelligence or genetically determined.