The Minister of health makes Lactalis face his responsibilities 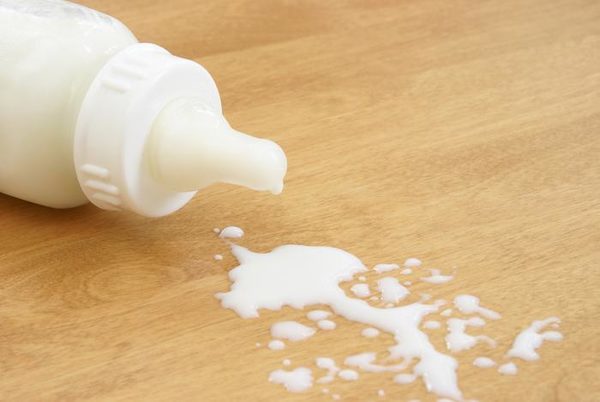 For the first time, the Minister of health, Agnes Buzyn is expressed on the case of the contaminated milk. Even if Lactalis has submitted his apologies, the manager has not been kind to the group : “It is already very good to have apologised “, she says in a first time in Paris. “I’m not sure that this is enough if there have been defects in the chain of surveillance. It will be necessary to draw all the conclusions “.
As a reminder, a number of complaints from parents of children with contaminated milk have been deposited at the pole of public health at the Tribunal de Grande Instance of Paris. A preliminary investigation was opened to shed light on the contamination. This milk is contaminated by a species of salmonella, fortunately little dangerous (Salmonella agona).

The responsibility on Lactalis

It was first necessary to reassure parents. Agnès Buzyn ensures that no new cases have been detected, evidence of a vigilance on the part of Lactalis, in his eyes. The company has apologized to parents Thursday assuring maintain ” a perfect collaboration with the State “.
An affirmation nuanced quickly by the minister of health : “I have no particular concern about the responsibility of the State “, reassures it. “Today it is necessary to know how this contamination could remain unnoticed in the factory. Has it not been released ? Not detected ? I can’t answer. Today, many manufacturers are in the first line of responsibility for health “.

The key is now elsewhere. The officials of the meet this Friday, the economy minister Bruno Le Maire.