The mortality associated with seasonal influenza is increased 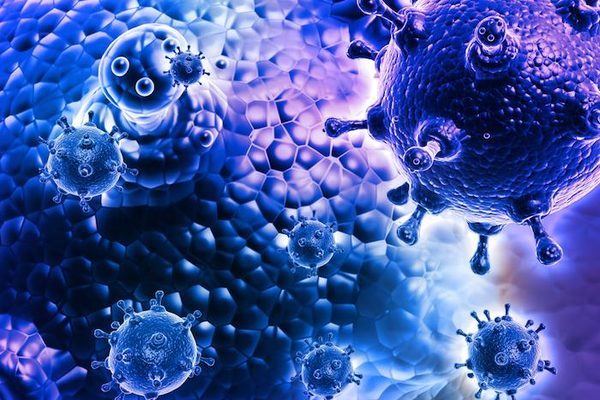 Estimates of mortality associated with seasonal influenza are important for health policy-national and international, due to hospitalizations and mass overloading of services at respiratory resuscitation. Estimates older than 250 000 to 500 000 annual deaths related to influenza are now clearly outdated.
A study published in the Lancet re-evaluates the increase in the annual number of deaths respiratory flu-associated and the least we can say is that it is currently widely under-estimated.
The rate of excess mortality by distress or respiratory infection linked to the seasonal influenza would currently be 291 243 645 832 deaths, respiratory related (4.0 to 8.8 per 100 000 people).

A much more accurate assessment

Researchers have estimated the rate of excess mortality from respiratory associated with seasonal influenza, specific to each country, in 33 countries, using statistical models of time series based on data on deaths and data of influenza surveillance from 1999 to 2015.
This analysis was performed for three age groups (under 65, 65 to 74 years, and 75 years and more), as well as in children under 5 years of age, using mortality rates of respiratory infections to the WHO.

An excess mortality related to the age and country

The flu is often complicated by

Influenza is an acute respiratory infection caused by a respiratory virus. It is very contagious and occurs therefore in the course “epidemics” that affect a large number of people every winter in France and in the northern hemisphere (and summer in the southern hemisphere). It can last until the spring and may sometimes co-exist in January February with an epidemic of gastro-enteritis.
Often considered benign, the influenza, however, can lead to serious complications, mainly pulmonary in the fragile and decompensation of pre-existing illnesses in certain populations at risk.
In adults and young children in good health, outside of the rare cases of syndromes of acute respiratory distress, the healing is usually done in a week, but a dry cough may often persist for three or four weeks.
In vulnerable people (elderly, immunocompromised, pregnant women…) or having a chronic disease (diabetes, heart failure, respiratory or renal…), the flu is less well supported, it is often more severe and complications can occur : bacterial lung infection is serious (or ” pneumonia “) or a decompensation or worsening of the underlying chronic disease (diabetes, respiratory failure, cardiac or renal disease, cystic fibrosis, etc.).
Infants, particularly those less than six months, also have an increased risk of complications. However, as they cannot yet receive the vaccine, they should be protected by their loved ones thanks to ” gestures barrier “.

These estimates of respiratory mortality associated with influenza in the world are so widely increased, suggesting that the severity of the flu and its complications could have been underestimated.