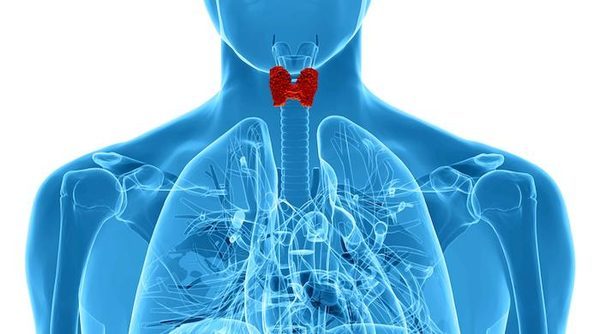 The functioning of the thyroid hormone partially explains the seasonal changes in mood, metabolism, and sexuality, which affect humans. The co-authors Tomoya Nakayama and Takashi Yoshimura of a study at Nagoya University, analyzed the relationship between the wavelength of the light of day, the secretion of the hormone (TSH) which stimulates the thyroid gland from the base of the brain (the pituitary gland) and the activity of the ovaries and testes in mammals.
They are interested in different comparative studies in various mammals, in which it appears that molecules such as TSH, have been conserved throughout evolution.
These works can help shed light on the mechanisms that underlie the symptoms of the seasonal depression, weight gain and sexuality in humans.

The TSH is the hormone of spring

Through a series of studies are very extensive, the group of Dr. Yoshimura has been found that the T3 produced in a region of the base of the brain, hypothalamus, medial-basal, regulates the secretion of hormone, stimulating the secretion of sex hormones (GnRH) on a seasonal basis.
“The increase of the triiodothyronine (T3) depends on the differential expression and activity of deiodinase type 2,” says Peter A. Kopp, professor of medicine, and a professor at Northwestern University. “The most interesting part lies in the fact that the expression of deiodinase type 2 is regulated by TSH secreted from the pars tuberalis.” However, the TSH secreted by this source differs in its mode of glycosylation, and it does not stimulate the receptor of TSH thyroid in the same way as the TSH which is secreted by another region (the pars distalis) and does not act the same way on the feedback usual : this allows in the end a more general activity.
These studies therefore reveal the existence of another form of TSH, for which secretion is only seasonal and which would act as a hormone in the spring.