The netherlands : a sperm donor is the father of 102 children 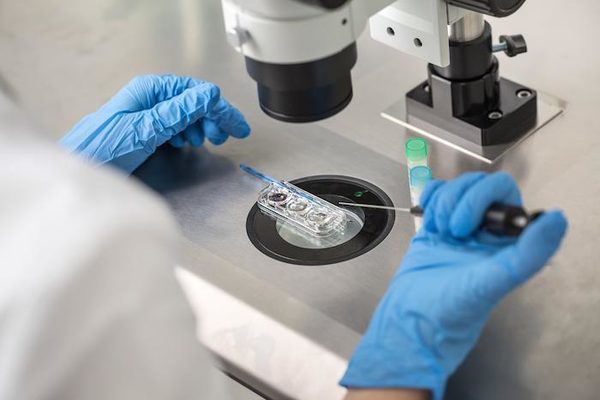 A sperm donor in the netherlands would be the biological father of 102 children, were announced by the Dutch association of gynaecologists (NVOG) and the association for clinical embryology (KLEM). This man would have 4 times more children than the law allows.

In effect, Dutch legislation sets out the number of children per donor to 25. It also requires donors to make their donations in a single centre collection. The man has multiplied the donations illegally and certainly in several centres in the country.
Associations also reported another donor. This last would have donated his sperm in 11 different clinical.

This scandal is far from being the first in this country in Northern Europe. Last may, a former director of a sperm bank has been accused of having mistaken a score of parents by replacing the donor sperm they had chosen for hers.
For both institutions, these tragic situations could be avoided through a national registry of sperm donors.

In France, legislation more strict is supposed to avoid that kind of situation. First of all, the number of births is limited to 10 per donor since 2004. In addition, men may not give in more collection centres. They have a software program that allows you to “unmask” the donors who would like to make donations through France.