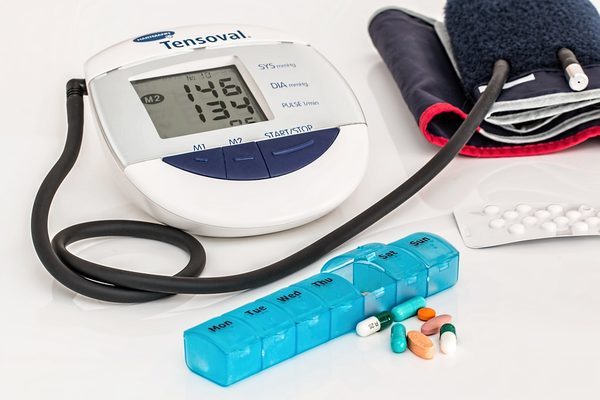 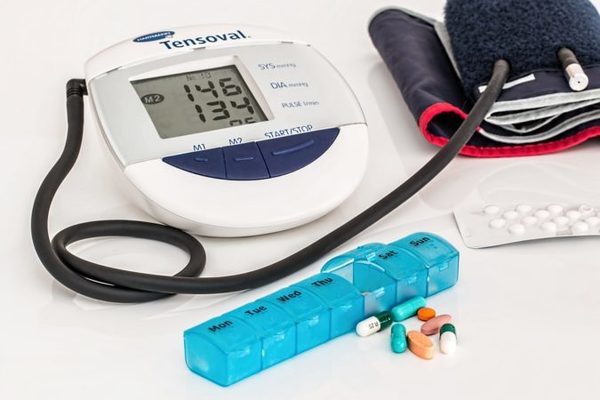 It is characterized by abnormal blood pressure on the artery wall. The tension increases under stress and practice of physical exertion. In people suffering from this condition, it is high all the time even at rest. In the long term, hypertension is a risk factor for several diseases: heart, kidney, blindness. This disease is accompanied by very few symptoms, that is why it calls the ” killer silent “. The World Health Organization has shown that over 30% men and 50% of women over 65 are diagnosed with hypertension, over a billion patients worldwide.

Hypertension gaining strong momentum
According to the findings of a British study published in The Lancet this Wednesday, November 16, people with hypertension are becoming more numerous. Scientists from Imperial College London studied data from more than 1,500 evidence in over 200 countries. In more than 40 years, the number of hypertensive doubled in the world. While this disease mainly concerns the rich countries today, hypertension is also visible in the poorest countries. The researchers conclude that it is in South Asia and Africa this disease is taking momentum.

High blood pressure is responsible for 7.5 million deaths around the world each year
Europe is unfortunately far from being spared. Age is generally associated with a loss of elasticity of arteries, which leads to high blood pressure, other risk factors are obesity, physical inactivity, alcohol consumption, tobacco and salt. The practice of sport is considered beneficial for all people suffering from hypertension, it can sometimes under medical supervision to prevent the development of drug treatment. Limit salt in childhood would be an effective way to reduce obesity. calcium intakes should not be neglected, 2 to 3 dairy products per day are recommended as well as fruits and vegetables. We must also think of magnesium, a time of chocolate to another can not hurt. The causes of hypertension remain unclear, the risk factors in turn are well known.