The Originals Season 5: Candica King (Caroline) will be in the premiere season! 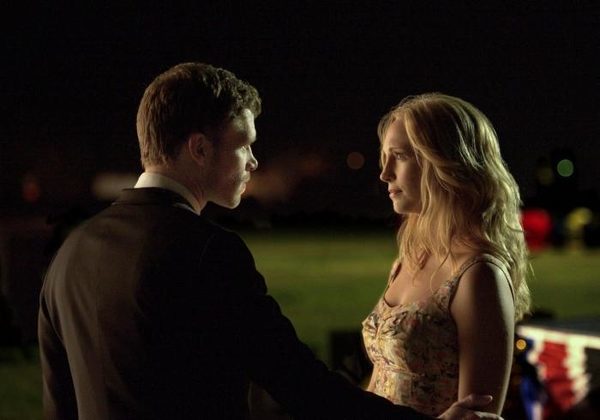 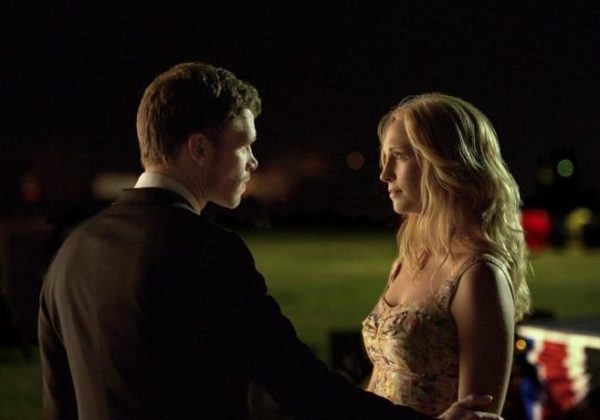 Good news ! Candice King who played Caroline Forbes in The Vampire Diaries will be in episode 1 of season 5 of The Originals.

This is a news that should delight the fans of The Vampire Diaries and The Originals since the American site TVline has just revealed that Candice King would be present in the first episode of season 5 of The Originals! Of course, the actress will resume her role as Caroline Forbes-Salvatore – yes, they got married! If Paul Wesley does not come to take a tour in the season 5 of The Originals, his wife yes. For now, no further details have been provided on his appearance, but like everyone else, it is hoped that his route will cross that of a certain Klaus Mikaelson.

At the end of season 4 of The Originals, Hayley decides to move to Mystic Fall where Hope can get a special education in the school of magic held by Caroline and Alaric. Moreover, Matthew Davis made a brief appearance at the end of this episode. One imagines then that it is to Mystic Falls that we will see Caroline, if after the jump in time, Hayley and Hope still live there. For now, it’s hard to know if the paths of Caroline and Klaus intersect, since the latter can not approach her daughter since part of the Hollow is in him. We hope all the same that the writers will reserve a little surprise to us, with time everything is possible. In the meantime, know that you can discover the face of the new Hope Mikaelson for season 5 of The Originals.