The Originals Season 5: Couples, Big Bad, Spin-Off, Everything We Expect From The Comic Con 2017 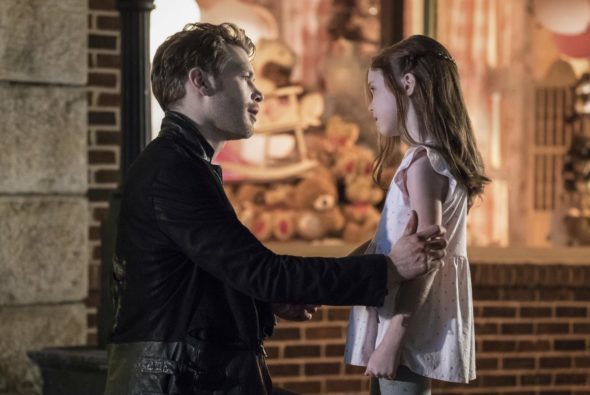 The Originals cast will be present at the San Diego Comic Con! From the future of couples to an announcement of a possible spin-off, discover everything that is expected of the event!

Many of our favorite shows will be at the San Diego Comic Con 2017 from July 20th to 23rd. We will have the pleasure to find the cast of The Originals during this highly anticipated event. After an epic Season finale of season 4, the CW’s vampire show will return for season 5 starting in 2018. It will be hard to wait until early next year as many questions remain unresolved. However, we will have a little taste of the Originals panel. And it falls well because it has many things that we would like to know! Elijah’s interpreter, Daniel Gillies, spoke about his character, the end of the series and season 5 of The Originals. Will it really be the new big bad of the series as he announced? We would like the cast of the show to tell us about it and to tell us more about the next big bad guy. If it is Elijah, we hope to have some clues about his plan!

Daniel Gillies also admitted that the season of The Originals could be the last of the series. During the Comic Con, the creator of the show, Julie Plec, risks confirming or invalidating this information. So, we’re really looking forward to learning more about the future of the vampire series. For some time, many rumors announce a possible spin-off resuming the universe of The Originals and The Vampire Diaries that could well between devoted to Hope, the daughter of Klaus and Hayley. During the panel discussion, this issue is likely to be addressed and should give us some insight into this possibility. Finally, we hope to have some information about possible appearances of former characters of The Vampire Diaries in the series as well as news about the couples Haylijah, Klaroline, Freya and Keelin or Kol and Davina.