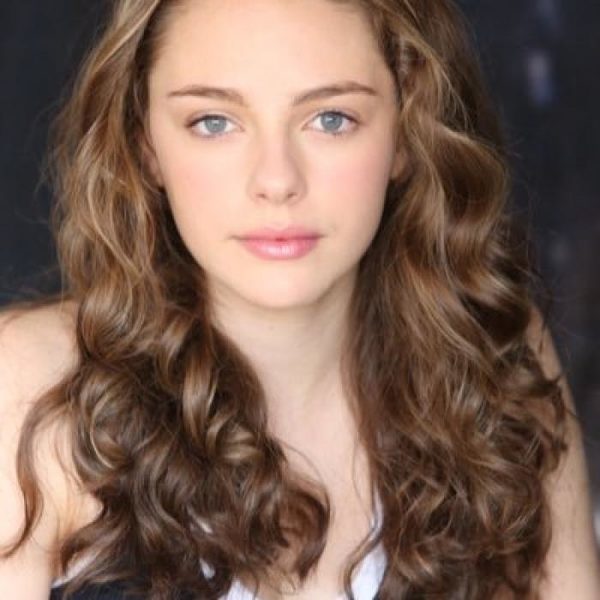 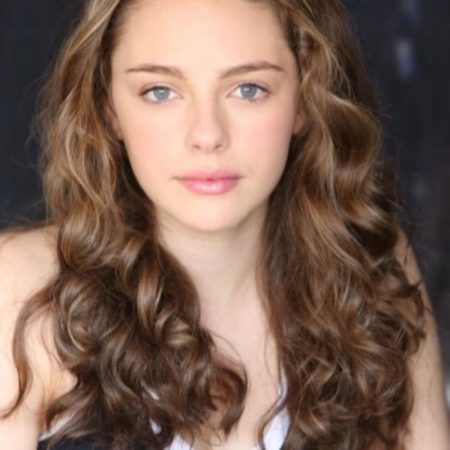 Discover the name and face of the one who will play the new Hope Mikaelson in season 5 of The Originals!

If you follow the news about Season 5 of The Originals, you will know that there will be a fairly substantial leap of time, since when the series comes back, Hope will be a teenager. Hope will not be able to be interpreted by the talented Summer Fontana, and we now know what the new Hope will look like. Indeed, it is the actress Danielle Rose Russell, who has played in the films Aloha and Wonder, which will interpret the youngest Mikaelson the next season. Since the actress is 17 years old, do we have to assume that Hope will also be 17 when the series comes back?

If that is the case, it would mean that 10 years would have passed, a considerable leap in time and that could certainly change a lot for the Mikaelson. In any case, we are eager to see the evolution of this ultra-powerful witch, besides that she will have studied at the school of magic of Alaric and Caroline. Moreover, we already know that Hope will have a love interest in season 5 of The Originals, and that promises to add a lot of spice to the plots, especially if Klaus is back in his life. As the San Diego Comic Con is held this weekend, we expect to have plenty of new information about the rest of the series, so stay tuned!